Sources with knowledge of the launch plans have confirmed to 9To5Mac that Apple’s new Operation system Mac OS X Mavericks will be available to everyone in October. Currently the OS is only available in Beta, and has been since WWDC in June. OS X Mavericks will have tons of new features and improvements over the current version Mac OS X Mountain lion. The new version will include improved multiple-monitor support, power-user features in Finder, a faster Safari (web browser), iMaps for Mac, iBooks for Mac and a redesigned Calendar application.

If 9To5Mac sources are right, the launch of OS X Mavericks should be on a similar date as Apple’s new mobile operation system iOS 7 which is rumored to be available soon after the September 10 Keynote together with the iPhone 5C and new iPhone 5S. Watch the presentation of OS X Mavericks at WWDC bellow: 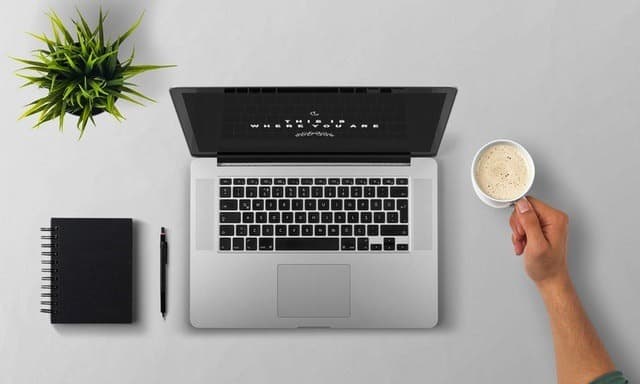 5 Amazing Things That Subliminal Techniques Do and Tech Doesn’t