Apple seems to be on a streak seeking to improve its Maps app, with HopStop it will allow Apple to provide more accurate directions to locations in big cities. HopSpot also offers a great variety of restaurants and interesting locations to see when going to a big city.

After TNW asking both Apple and HopSpot for a official statement on the acquisition they gave the following statement:

“Apple buys smaller technology companies from time to time, and we generally do not discuss our purpose or plans.”

HopSpot offers similar technology and service as Waze did, but Apple lost Waze to Google which acquired it for $1.1 Billion dollars. 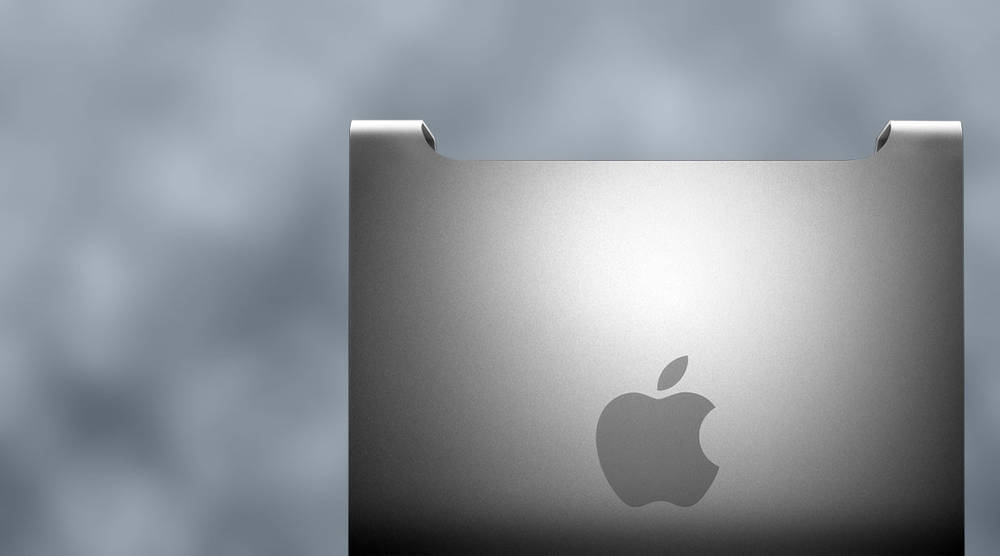