Several months back the first rumors appeared regarding Nokia working on a smartphone running Android, all though it would keep the Windows 8-like Metro design as previous leaked images by Coolxap show many users were disappointing when the smartphone nicknamed “Normandy” would feature some very disappointing specs.

But now QQ.com claims that the same sources that have previously leaked info regarding the Normandy smartphone have confirmed that Nokia is working on a total of 3 handheld devices of which 1 will be a Flagship smartphone.

The Nokia XX will be an improvement over the Nokia X (or “Normandy”) and will feature more powerful specs but can’t be considered a high-end smartphone, it will be revealed at the same time with the flagship smartphone sometime Q3 2014 and not at MWC 2014. The new Flagship device from Nokia running Android who’s name is yet unknown will feature some “impressive specs” and is meant to compete with the upcoming Galaxy S5 and HTC One 2. 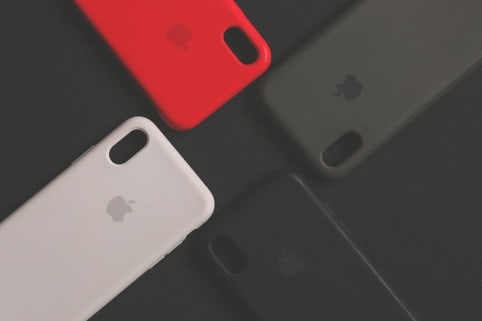 How to Get the Most Out of Your Phone (Case) 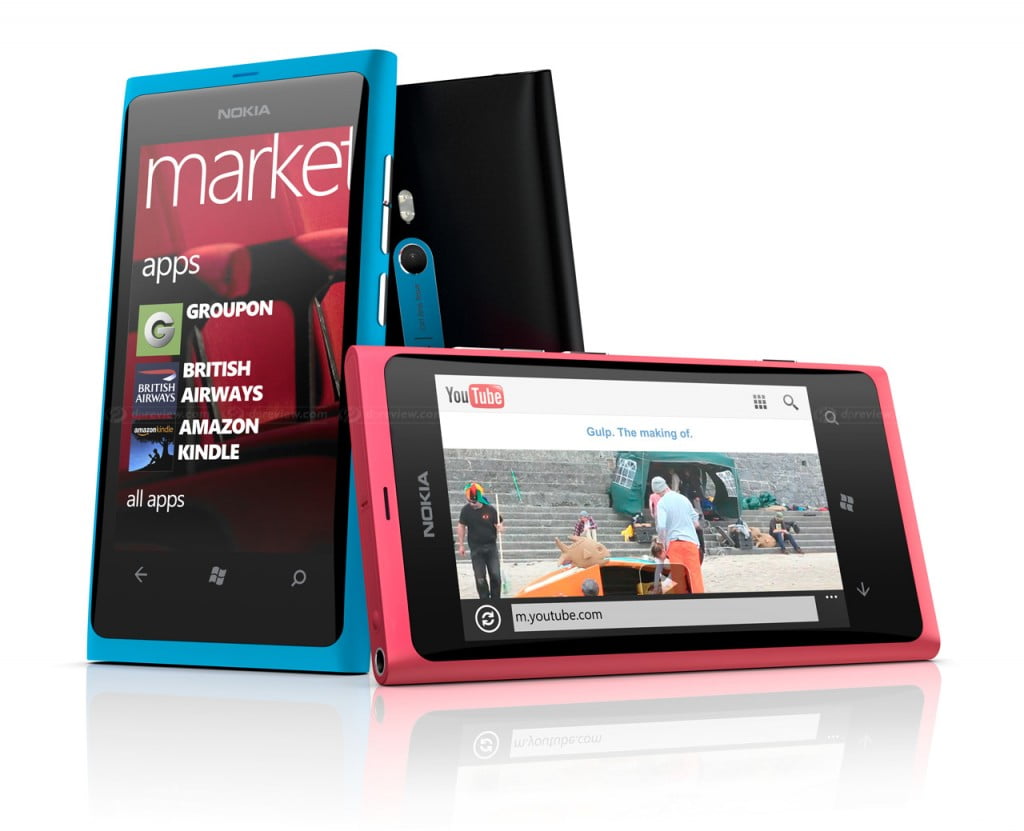 The new Nokia 2013 Ringtone is here