Xioami just launched its new budget smartphone in India starting at just Rs.5,999 (which is less then $100 USD). The company revealed the device back in July where the original sales price was going to be Rs.6999 but it has since then gone down to Rs.5999.

The device will be exclusively sold on FlipKart and sales will begin September 2 and will feature a similar sales model to the Mi3 where a limited amount of smartphones are available every week, however Xiaomi has confirmed that the amount of initial devices produced is way more then when the Mi3 launched which stock didn’t last longer then a few seconds every week.

Feedback from users who have gotten their hands on the device during the launch event are mainly surprised on the ” build quality and user experience of the phone at large.” 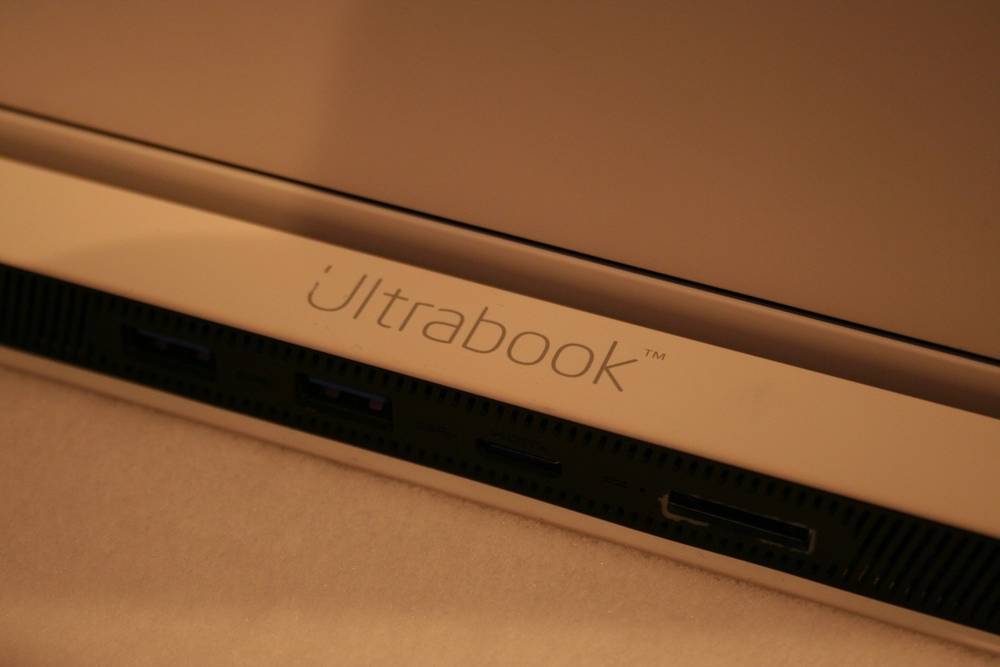