While Google is busy rolling out Android 5.0 OTA it has also released a new version of its current in beta app Inbox By Google. The app allows you to automatically group emails together into categories, a new feature called Highlights and a reminder system. 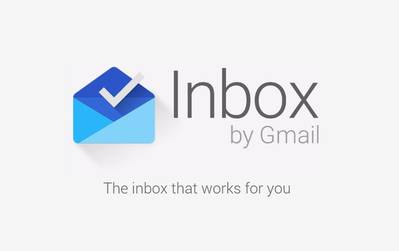 The update for the app is currently not available OTA, for those who have access to the Inbox Beta, have a device that runs Android 4.1 or above and wish to install V1.1 of the Inbox by Google app can do so by downloading the APK file provided bellow: