Did you notice Google made a little change to its logo yesterday? Well if you did, you might be one of the very few that has since the change has gone almost unnoticed by many. A Reddit user has spotted the change, as Google moves the G one pixel to the left and the L has been moved down and left one pixel.

The image above is the new Google logo, looks familiar doesn’t it? Thats because you won’t notice the little change they have made until you look really closely, we have made a gallery featuring the new and old logo, when switching between one picture and the other one you will notice a slight change in the L and the G

Google made the last change to its logo in September where it gave its logo a much flatter look.

Thanks for the Tip Mark! 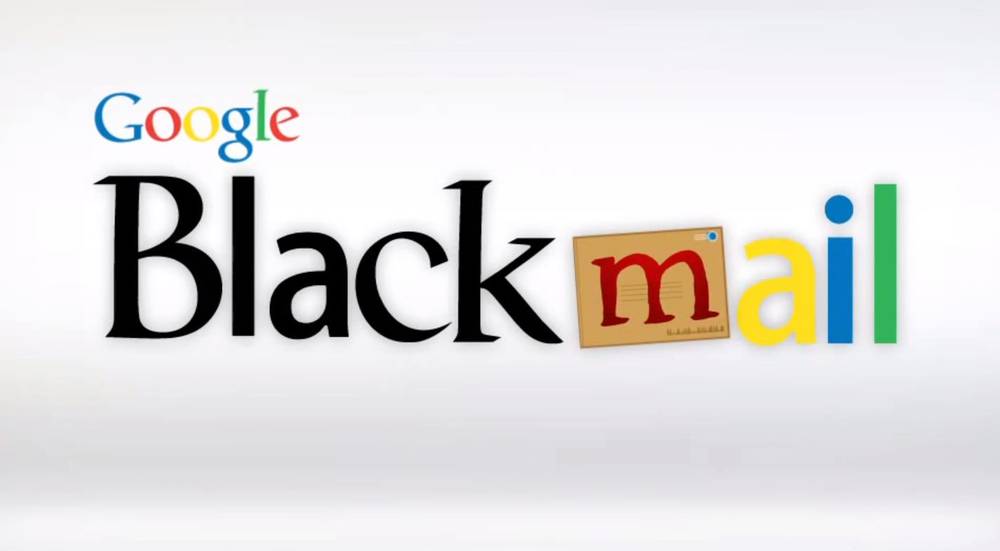 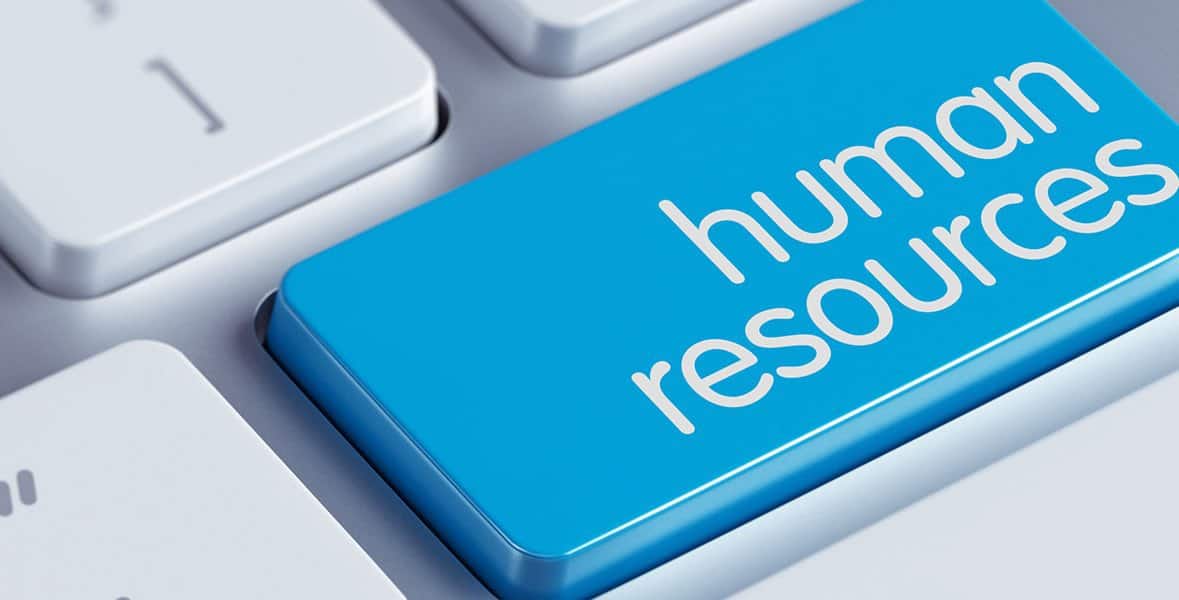 Technology And HR Combine To Save Small Businesses Money