Previous rumors indicate that Google’s new OS called Android L would launch mid to late October this year but according to new information from Motorola Support the Moto X and Moto G could receive the Android L update “Late September”. A Motorola Employee confirmed the following to AndroidPit:

As far as we know, the update probably comes to Europe later this month and will then be rolled out to the entire Moto G / X series but we have not yet received an exact date.

This doesn’t only confirm (again) that Android L will launch before 2015 but also confirms the fact that the 2013 Moto G will get the update. However, after the guys of AndroidPit investigated a little bit more and asked around, a Motorola Employee from Brazil had a completely different answer claiming the Moto G and Moto E won’t get the Android L update.

Android L was first revealed during Google I/O and will bring many improvements to the battery, performance and stability of the OS. It will also support 64-bit processors and run ART instead of Dalvik 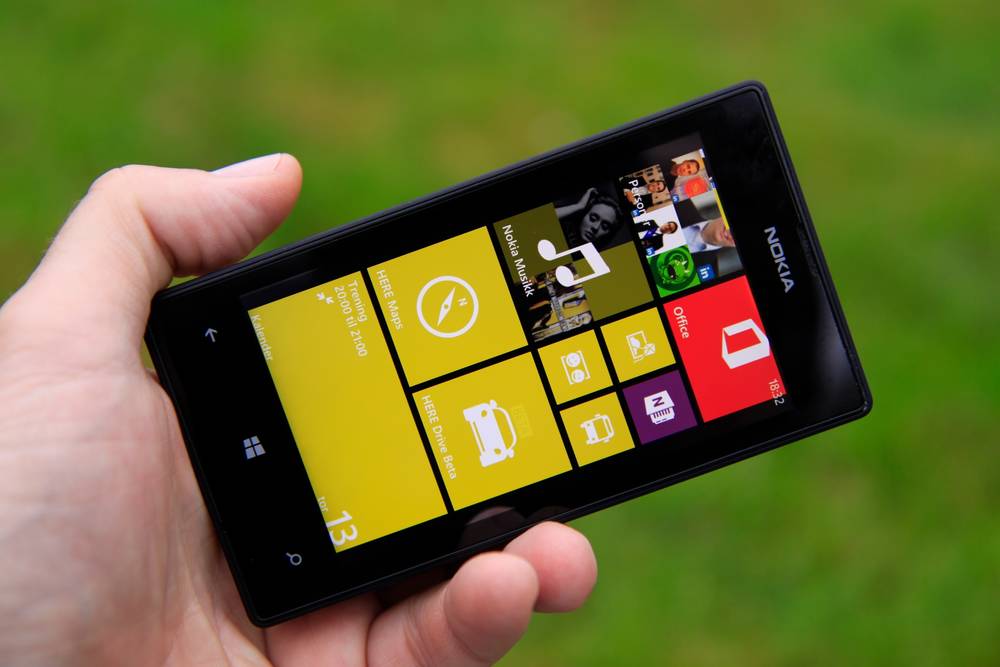