The Android app marketplace is full of amazing and engaging games that users love. While that’s true, many of these games will only hold your attention for a brief period of time before you stop playing and uninstall them. These following five games break that trend by giving you hours of entertainment. Here are five Android games that are sure to keep you smiling.

The Final Fantasy 15 mobile game brings you all the wonderful elements you expect from the Final Fantasy series while also putting you in control of your own kingdom. Make or break alliances, fight memorable bosses and build up your power and resources as you climb towards the top.

The best thing is that you are constantly progressing. Whether it’s hitting a new level or learning a new spell, this game keeps you coming back because your kingdom needs you and you’re always making it stronger.

Currently standing as the most popular AR game, Pokémon Go allows you to capture these little creatures while walking around your local area. Experience the thrill as you find a rare Pokémon, or finally get enough candy to evolve your Pokémon to its final form.

This game spices up your walking by giving you fun things to find and gyms to defeat. Prove you’re the strongest by gathering the rarest, strongest creatures and taking a gym for your team.

Fire Emblem Heroes was polarizing at first amongst its main audience. It scales down many of the typical Fire Emblem elements and only gives you a small party of four characters. Once you move beyond the limitations and see what the game can do, you finally start to see why this is so fun.

This strategy game allows you to play multiple campaigns, use characters from various Fire Emblem games and get a consistent supply of surprise items from bonuses and challenges. You’ll find something new whenever you turn this game on, and that will definitely put a smile on your face. 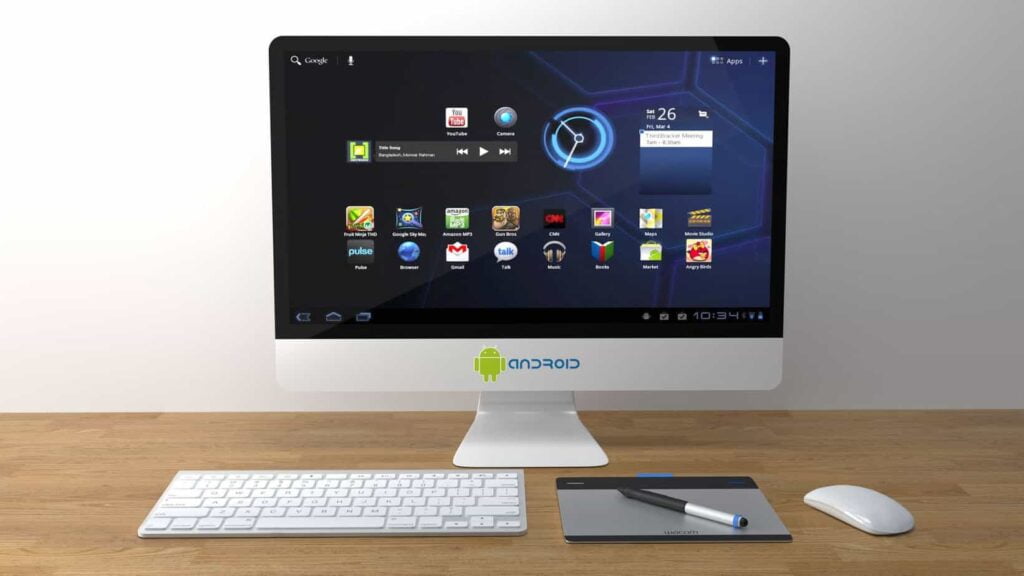 If you love the Zelda games, especially Zelda: Wind Waker, then Oceanhorn is the right game for you. This game is basically a clone of Wind Waker, down to the similar graphics, boat elements, dungeons and exploration. The main character even looks similar. The only major difference is that he has brown hair instead of blonde.

Despite the engrossing 3D world, the controls are actually very easy and intuitive for a mobile game. You’ll have no problem picking up items, fighting bosses and navigating the hardest of dungeons. Get lost in the detailed story and see why this game is so amazing.

PUBG is a heart-pumping game as you struggle to climb the leaderboard and be the last one alive. You and 99 other real players parachute into an island, do your best to secure supplies and fight off all of the other players. The only winner is the last one alive at the end.

Not only are there tons of daily rewards and treasure at the end of every battle, but every round is completely different. You jump into new areas, fight random players and find unique items. This gives you all the fun of the PUBG console game, but now it’s free and available on your Android device.

Mobile games are amazing, but many of them are only fun for a little while. These five games are sure to give you hours of entertainment as you progress and find new things or gain new rewards. From epic strategies to interesting finds around your local area, these five Android games give you everything you could ever want.