At about $130 this mid-range smartphone is expected to go on sale in China exclusively. The device features a Snapdragon 410 64-bit chipset from Qualcomm, starting at such a low price the specs aren’t that impressive featuring just 1GB of RAM and 8GB of internal storage, the device currently runs Android Kit Kat 4.4.3 but will be upgraded to Android L once it has been released. Here is a full list of specs:

Other manufacturers like Samsung are also expected to soon announce their first 64-bit Mid range smartphone and later this year we will most likely see the first flagship devices featuring 64-bit Processors.  What is also impressive and worth mentioning is that this $130 device features 4G LTE,  it could be the first device featuring Qualcomm’s new budget 4G chips 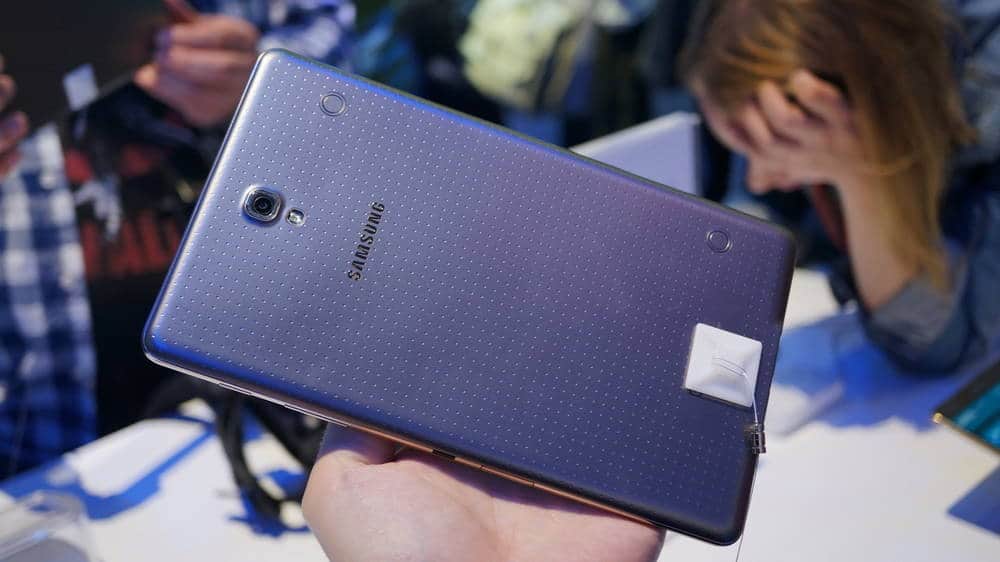