We reported a few days ago about a suspicious image of a Red Nexus 5. Previously PhoneArena reported that Google is working on releasing their Nexus 5 smartphone in the several colors among those are Black, White, Red, Orange, Yellow, Green, Blue and Purple.

Now Twitter user Artyomstar has posted several pictures of Red Nexus 5 showing a bright-red phone (instead of a darker red which was shown on images leaked by PhoneArena).

Several users have rumored that we could possibly see the Red version of the smartphone appear around 10th – 14th of February for Valentine’s Day, wouldn’t that be the best Valentines gift ever? Here are the pictures: 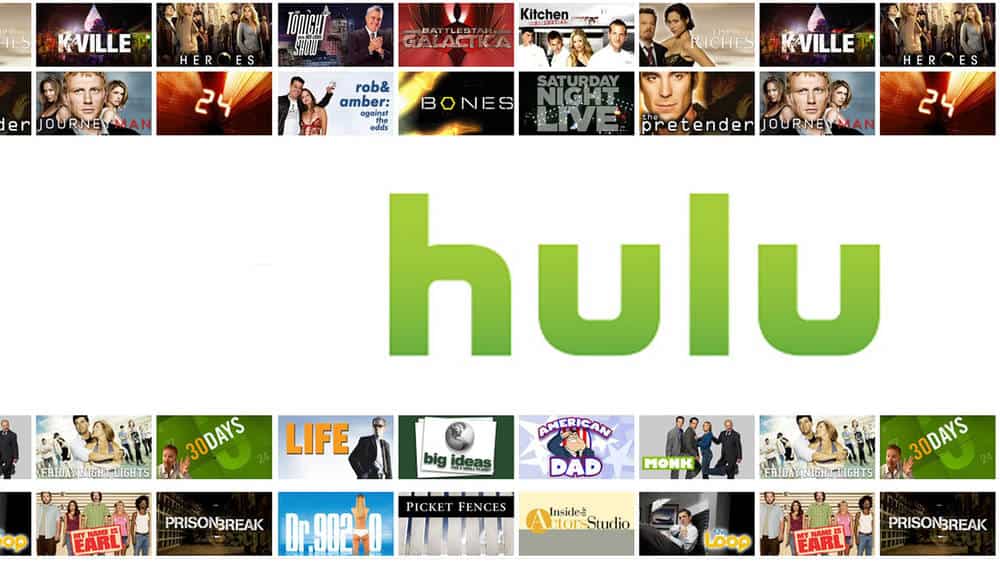 Microsoft smartwatch to be revealed during E3