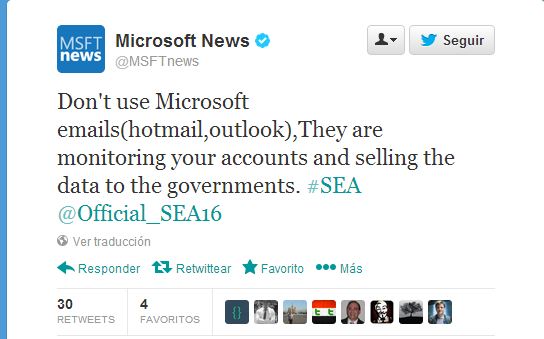 The tweets send out through the verified Microsoft twitter account are similar to the ones they send out when the SEA hacked the Skype blog informing users on the fact that their hotmail and outlook accounts are being monitored and their private information is sold to the government.

We will keep updating the post as more information gets released regarding the hacks, stay tuned! 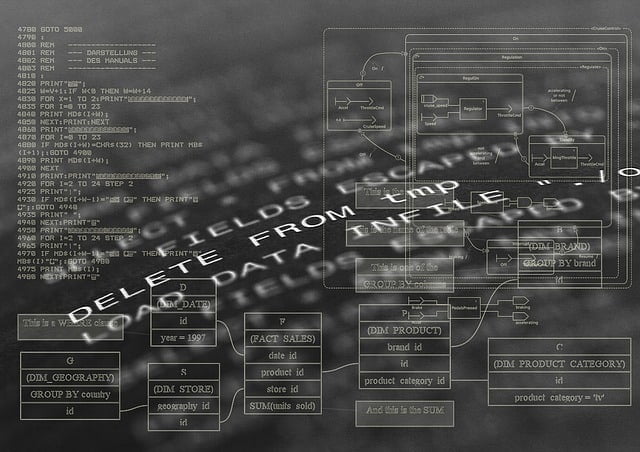 5 ERP Programs Your Business Should Look Into