LG has just announced its first curved smartphone the LG G Flex in a press release. It isn’t the first curved smartphone on the market but it will be the first to be curved vertically. The new LG G Flex will feature a 6 inch 720p curved display and some unexpected features like the self-healing on the back cover and the buttons on the back of the device.

The LG G Flex has a “self-healing” cover on the back that in the press release is compared to Wolverine from the movie X-men, even though we don’t know much about the technology we do know that it has a protective cover over the actual back panel of the smartphone.

See Also: What are the advantages of having a curved smartphone?

It is also surprising to see that LG has decided to feature the buttons on the back instead of the front, allowing for a much bigger screen from the top to bottom which will create a much more pleasant experience for the user when using the smartphone. Here is the full list of technical specs for the device

LG isn’t the first smartphone manufacturer to launch a curved smartphone on the market, it has previously been done by its competitor Samsung with the announcement of the Samsung Galaxy Round . It is interesting to see that LG isn’t adding new software related features like Samsung’s “roll effect” allowing you to see the time and date from your homescreen by tilting the smartphone. As of now we have not exact release date for US and Europe, but we do know the smartphone is coming to South Korea sometime next month. 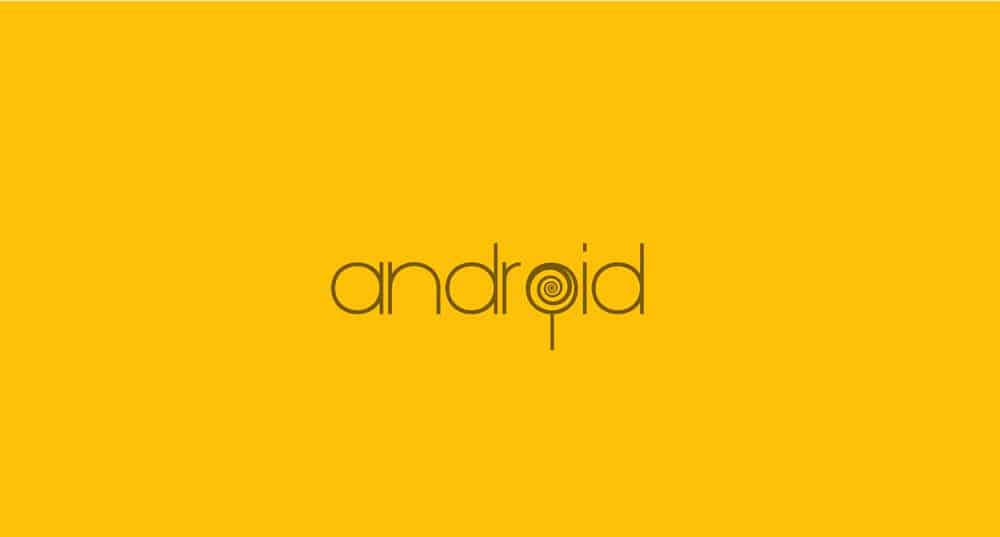 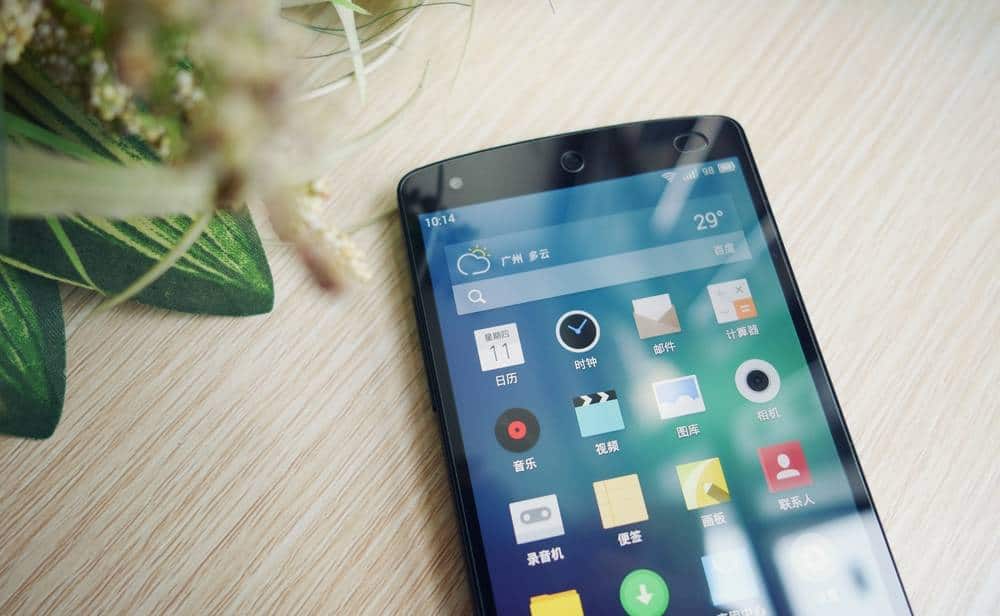 How to install Meizu FlyMe OS on the Nexus 5