While more rumors start to appear about Apple’s upcoming September 9 event, Huawei is also working hard on a new Smartphone. Leaked pictures of the new Huawei Ascend Mate 7 reveal that the device will indeed feature a fingerprint scanner. The leaked pictures spotted on Weibo give a clear view of what we can expect to be revealed during the September 4 press event from Huawei.

The bezel of the device is also incredibly thin, this is mainly to make the display on the device look even bigger all though it already has a 6.1 inch display. The rear of the phone appears to be made of metal and the small square on the back is what appears to be the Fingerprint scanner of the device.

As far as specs go nothing is confirmed as of now, but previous leaks indicate that the device will feature a Full HD display, 8-core processor of Huawei’s own making clocked at 1.3GHz, 3GB of RAM, a rear-facing 13MP camera, and a 5MP front-facing camera 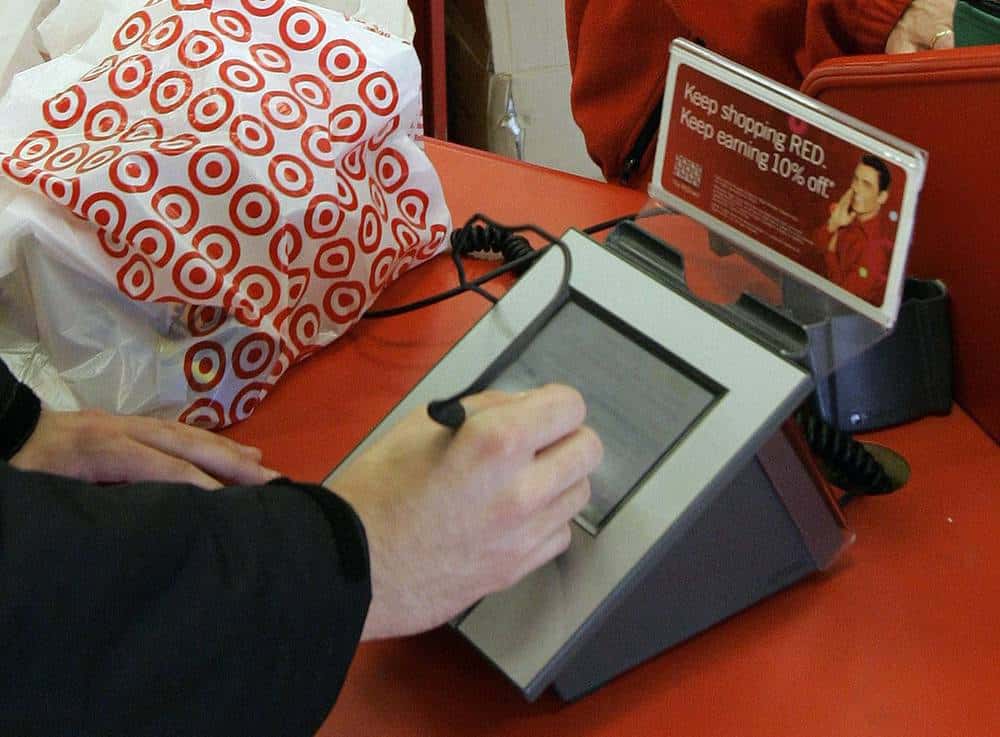 Android 5.0 Lollipop update for the Nexus 7 gets certified by Bluetooth