According to Dr. Richard Tynan Technologist with Privacy International, Ubuntu has told them that the new Ubuntu OS for smartphones won’t be open source, out of fear that the baseband of the OS will be exploited and will be forced to reveal personal and highly sensitive information about the user “A closed baseband does not allow for the examination of one of the most critical components of the phone”

Richard compares the new Ubuntu to be just as open source as Android, as the operating system will be open source but the baseband will be closed, something that goes against the open-source philosophy many Ubuntu users have come to embrace.

without the ability of the security community to examine the baseband software of the new Ubuntu Phone, the open-source nature of the remaining element may provide no more assurances than other open-source phone operating systems such as Android.”

The first devices running Ubuntu as OS will become available late 2014 starting at a price between $200 and $400, all though not making the OS open source is something that goes against Ubuntu’s own Philosophy , we do have to keep in mind that the reason why they decided not to is to make sure the OS is a secure. 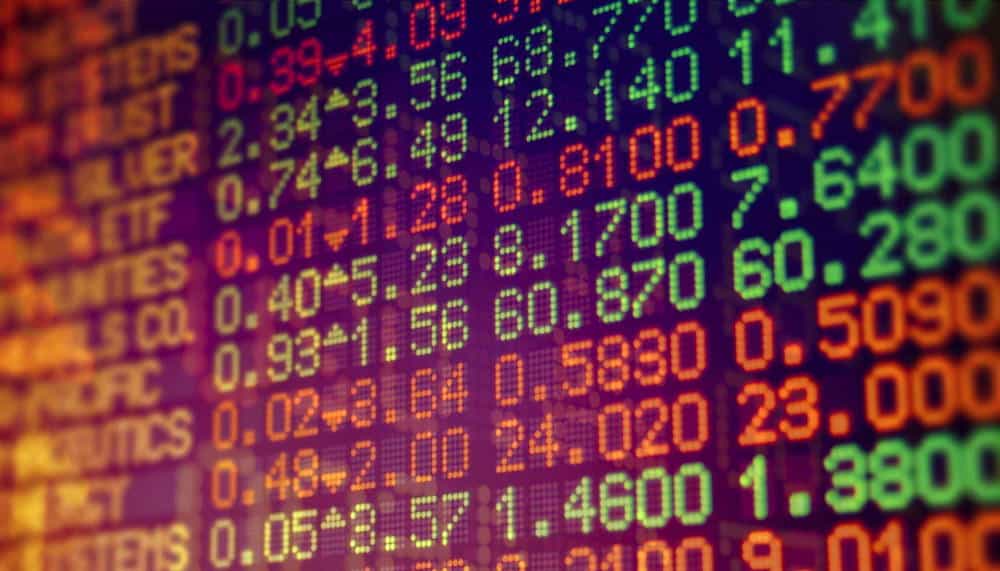