iWatch set for Q4 2014 launch and will feature 1.5inch display by LG

Korean website DDaily claims that the upcoming iWatch from Apple will enter mass-production Q3 2014 and can be expected to launch this Summer, this being said it would be pretty obvious to see the iWatch being revealed during WWDC 2014 which will take place June 9, 2014.

DDaily claims that the iWatch will feature a 1.52inch  plastic P-OLED display (curved) manufactured by LG, which currently already manufacturers several displays for different Apple products. The display manufactured by LG is a curved AMOLED based on either a 4.5-generation or a 6th-generation plastic substrate in its AP2 E2 line. Apple’s iWatch is a device that has been rumored for quiet some time and many other sources claim that the device will feature a curved 1.5inch display. 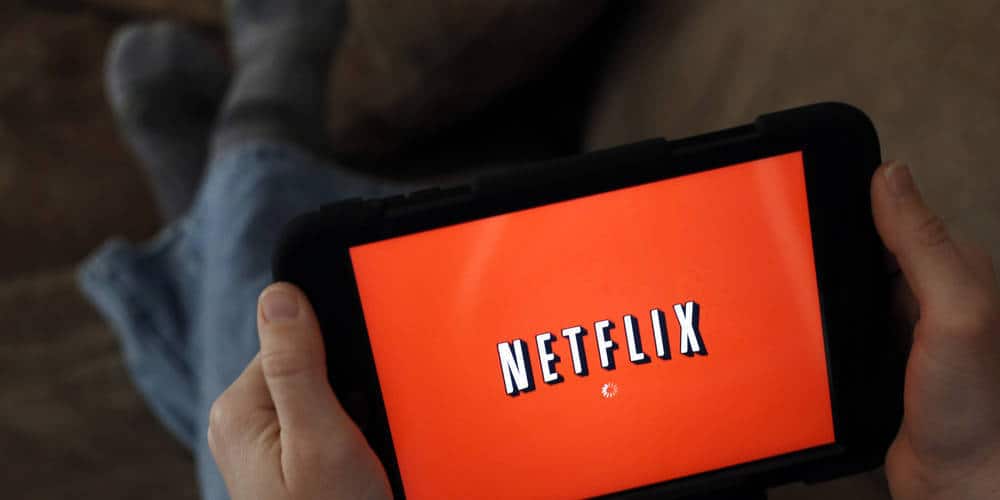 Agreement between Netflix and Comcast should fix quality issues 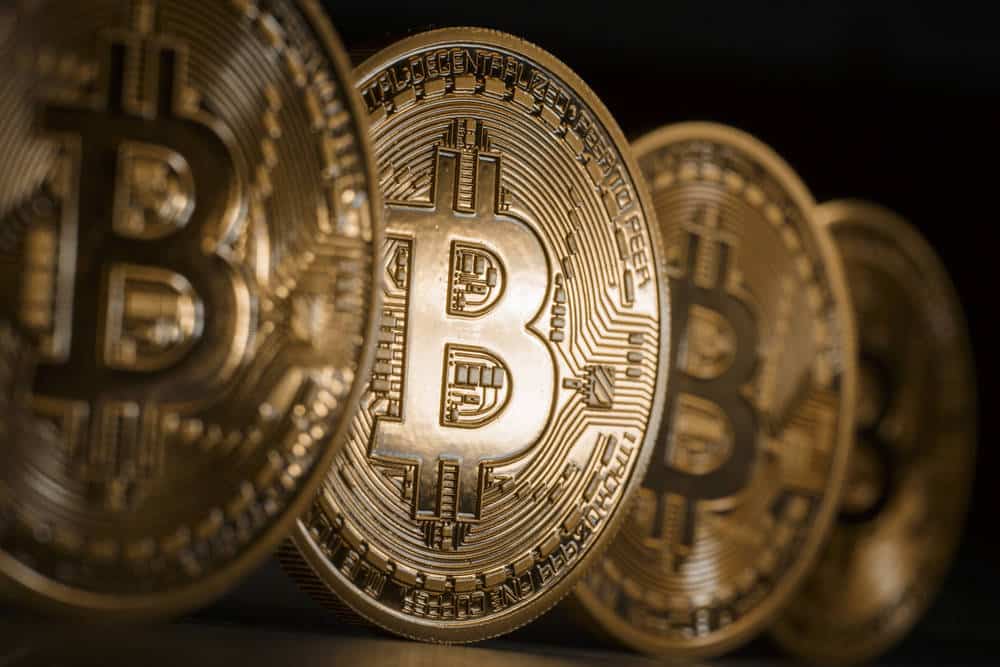