It is more than obvious that drone racing is one of the hottest new sports and that more and more people are becoming interested in following the “Grand Prix” of drone racing competition, the DRL (Drone Racing League). But, what does it take to become a pro-drone racer? Well, basically, two things: insane drone piloting skills and the best drone racing model you can get your hands on. So, assuming that you already mastered the piloting part, we guess that you are here because you are in search of the finest racing models, right? You are in luck, that is exactly what we are going to talk about! 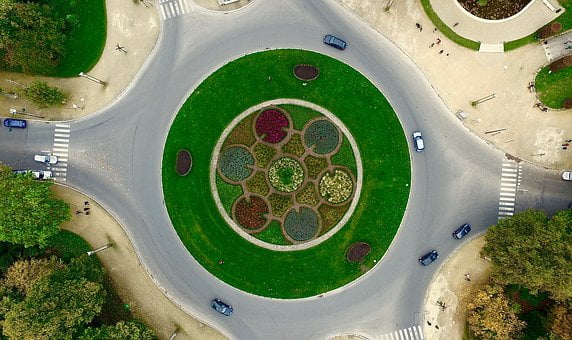 This little speed demon comes as a combination of easy setup, superb flight dynamics, and high performance. Such a combination makes it a perfect model and the easiest way to become noticed in FPV drone racing.

Furthermore, this model is also characterized as a hybrid, meaning that it can also carry a GoPro Hero Session camera and record your races in 4K.

However, this model is a BNF, which means it is almost ready to fly and you need to additionally buy the RC transmitter, a battery (4S preferable) and an FPV receiver (headset) to have the full racing setup. Now, the price is not exactly for everyone’s pocket, but if you plan on winning some drone races, then some $460 will not be too much, right?

Recently, there has been a lot of buzz in the drone racing community as one of the hobbyists, more precisely, the “7demo7” YouTube user, used a frame known as the MorpheusX 195 to build a drone that can reach the speeds of around 200km/h. Besides the frame, which is known for its light weight and vented arms for dissipating the ESC generated heat, this drone also uses

T-Motor’s F40 Pro motors, and with a total weight of 557g, it delivers a total thrust of 7kg and 13:1 thrust to weight ratio. If you plan on getting the full package, including the full FPV gear setup, you will have to cash out some $570. 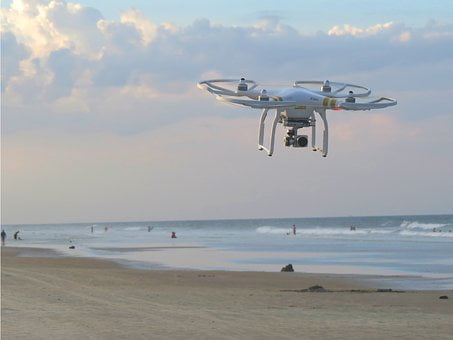 The Stigg 195 comes from Catalyst Machineworks, and it can reach the speeds of 206km/h! This model won in Carlton Oregon, in the MultiGP regional qualifier, and the secret to such high speed and amazing maneuverability, is the frame design. Unlike with every other racing frame, where you have arms running from the central body to the motors and blocking the prop generated thrust, the arms of this frame are tilted, following the direction of thrust, and all ESCs placed inside the frame, not on the arms, for better aerodynamics.  With a thrust to weight ratio of 10 : 1, weight of 560g, max speed of over 200km/h, and a price of some $740 for the full package including the entire FPV system,  it might be one of the most serious contenders for the title of the best racing drone on the market.

For drone racing fans, the famous House of Arris and their  C250 V2 RTF model are not strangers. The great thing about this drone is that it comes flight tested and pre-calibrated from the factory, so that you can just plug in the included battery and bind it with the also included Radiolink AT9 transmitter, and take off.

As far as the rest of the parts of this speedster are concerned, we will only mention  that the  drone comes with mess-free wiring, thanks to its 30A 4 in 1 ESCs and the flycolor tower, and it also includes the brushless Arris X2205 2300KV motors, and the latest, superbly balanced, bigger windward zone, 5042 props, which improve the efficiency of some  10%, when compared to standard 5042 racing props. With the max speed of well over 160km/h, and a  reasonable price of just over $300, this one might be your winning choice.

There are plenty of features and specs that make the Vendetta, from Team Black Sheep, one of the best ones out there, if not THE best one. But, if you ask us, the main reasons why many consider this one to be the TOP GUN among racing drones, are its modular design, superb-quality parts, and jaw-dropping flight performance.

This drone is really hard, almost impossible to break. However, even if somehow you manage to break it (if you slam it directly into a wall with max speed),  putting it back together with new parts is a real piece of cake. Why? Well, for those who don’t know, this drone has parts that don’t need soldering! You just take advantage of its modular design and click the part together. This also allows you to customize the drone anyway you want. For example, you can use stronger batteries, bigger motors (it comes with stock Cobra CM2204/2300kV Motors), and end up with a faster drone than it was when you first bought it.

Speaking of speed, when it comes to Vendetteas top speed, if you push it to its limits, meaning that you take a  nose dive down an insanely tall skyscraper, it can reach speeds of over 100 mph! On a  track, it goes slightly slower and you can expect some 70mph max.

When talking about the price, it actually comes with a more than a reasonable price tag of some $500  for the full package.

There you have them, the fastest and most competitive racing drone models on the planet.  Now, if you plan on going down the FPV racing path, we suggest that you do some serious investigation of the above-mentioned models, see which one might be the best one for your piloting skills, and start winning!