The HTC One M8 and HTC M7 will both get the Android 4.4.4 update in July a leaked update schedule by Lliabtoofer reveals. Lliabtoofer has previously revealed upcoming updates of HTC devices and has been pretty accurate with its updates. (see full resolution)

The update schedule also confirms that the One X, 1st generation Butterfly and other low-end handsets have reached their EOL (End-of-life) and will not receive any future updates. Google has also recently announced the latest version of Android called Android L, according to Lliabtoofer, every HTC device released in 2013 – 2014 will get the update but we won’t know for sure until later this year. 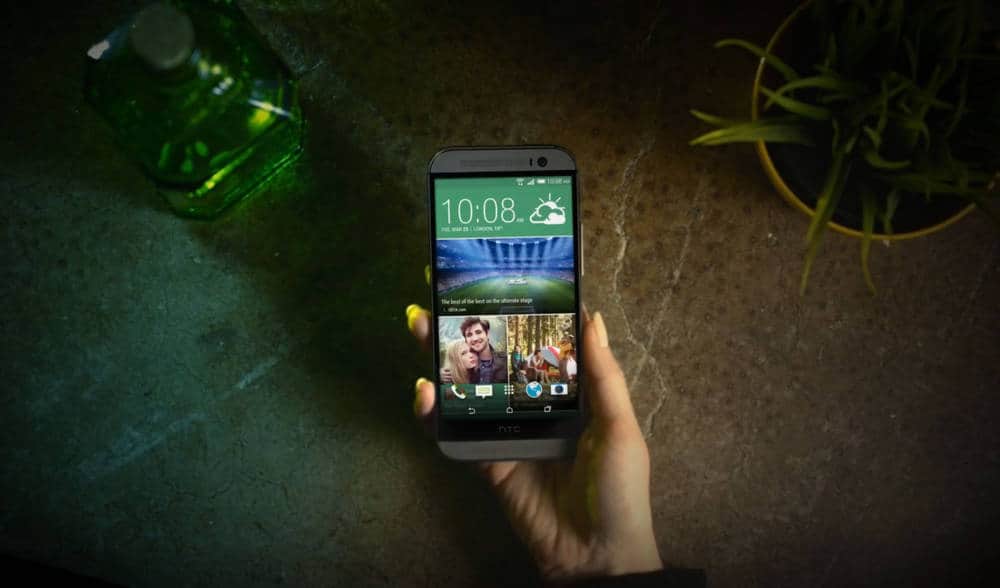