The new HTC Desire 820 will be the very first Android Smartphone that will feature a 64-bit Processor. According to leaks from Chinese social network Sina Weibo by the official HTC page showing the text “Looking forward to the new HTC?” the upcoming flagship smartphone from HTC will run either a Snapdragon 615 octa-core or  quad-core SD 610.

We could see the device being revealed or at least make an appearance during IFA 2014, the reason why HTC is in such a hurry is to keep world first title, becoming the first Android 64-bit Smartphone. The image bellow shows the specs of the device also leaked by the Official HTC Weibo Page 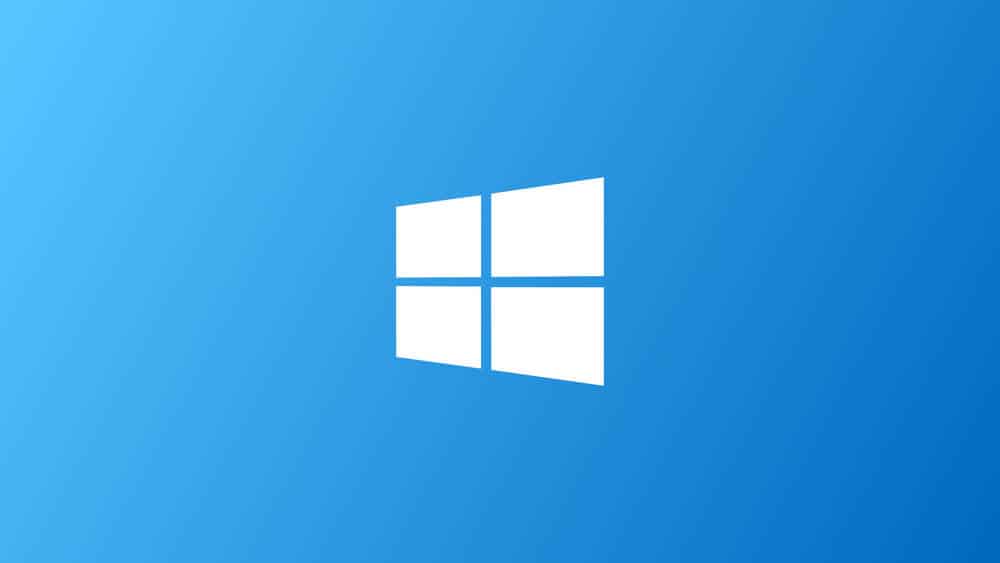