Before you start it is important that you know that a lot of critical features do not work and it is better to make a things of list that do work, since it is shorter then the list of things that don’t work, Here is everything that DOES work:

Anything else mentioned, doesn’t work. But if you are a developer and just interested to start making your app for Android L, you might not need most of the features and this ported version can still be of use. Remember, this is an unofficial port!

You can download the V4 of the ROM here and you can install Google Apps from here. Here is a changelog of earlier versions of the ROM

How to install the ROM on the Nexus 7 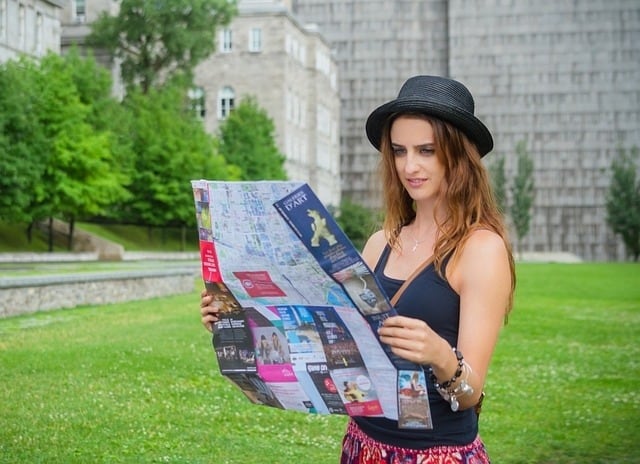 Mobile Applications That Will Increase Your Productivity