The bellow list features all of the discounts we have been able to find so far, with more possibly being added later on. Depending on the country some of these deals might or might not be available to you, make sure to share in the comments which are and aren’t. 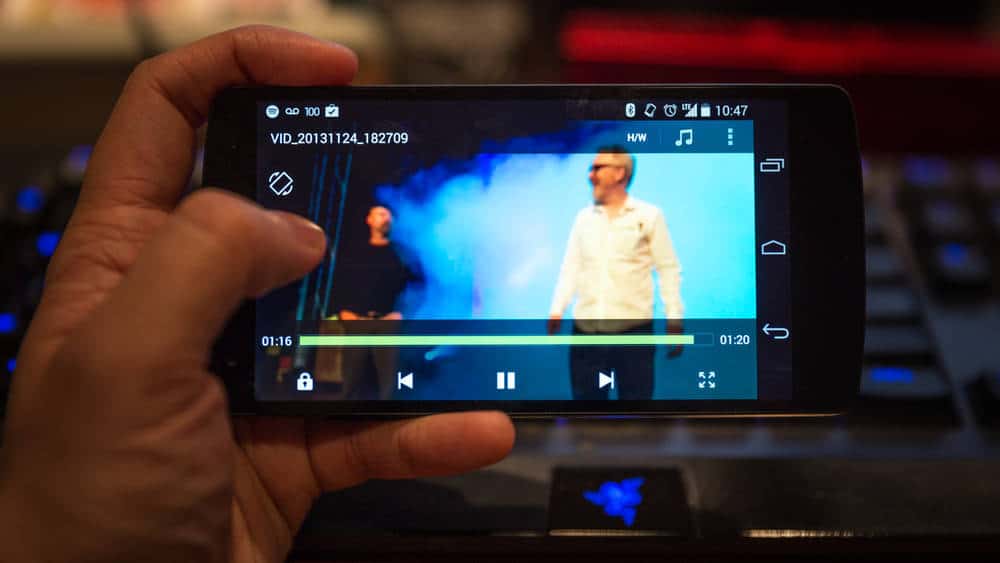