A homeless man from Minnesota has been spotted begging people on the street for Bitcoin donations. The man spotted near the University of Minnesota was holding a sign asking people to make a small deposit to his wallet using the virtual currency Bitcoins which with its low transaction costs and speed seems to getting more popular among Homeless people.

This isn’t the first time we have seen a homeless man use Bitcoins to survive, several months back Wired wrote an interesting article on three homeless men named Paul Harrison, Chris Kantola, and Jesse Angle. These three men use video services to watch videos for 0.00004 Bitcoins a video (which is $0.03 in dollars) all though it isn’t much, Jesse says its a good way to keep them entertained and busy.

The man who Reddit user Jadellama (and several other users also confirmed this) claims that the unnamed man has no permanent address, since the image has gone viral on social network Reddit  the man has received a total of 0.05235 BTC which is $44 USD (check out his address here). Maybe it is time for /r/dogecoin to come in action again? 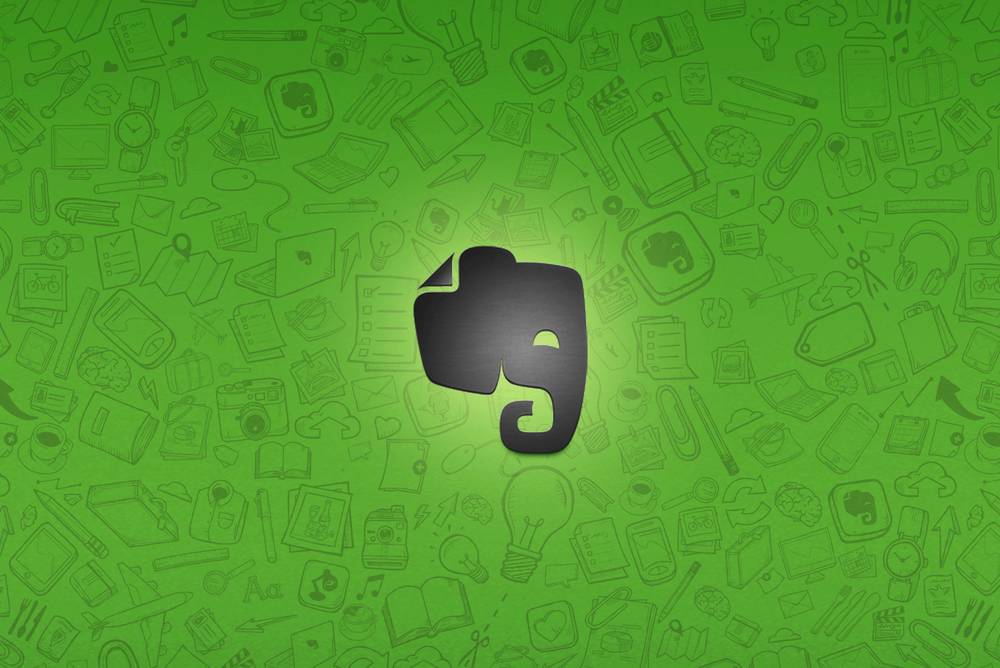