Has Your Most Anticipated Game Been Delayed? That Might Be a Good Thing

After months and months—and possibly even years—of waiting for a certain game to come out, you learn that it has been delayed just as it was about to release. This can be incredibly frustrating as a gamer, but it’s actually beneficial to the game in the long run. While delays have become so frequent that questions have arisen as to how early some developers should be waiting before announcing release dates, others are rightfully warranted. Here’s why.

Firstly, and most importantly, the best part about a game delay means that the consumer will be getting a stronger game in most cases—we’re looking at you, Cyberpunk 2077. This means a steadier framerate, better graphics, additional content, fewer glitches, and many other added benefits that result in a better all-around experience.

We’ve seen what some premature releases can do to a game, such as with Bethesda’s most recent 2018 game, Fallout 76. The game was riddled with bugs and glitches, lacked meaningful content, and overall served as an example for the company. This is likely why they have delayed their upcoming games, Starfield and Redfall, until next year. Let’s cross our fingers that we’ll all get stronger games because of it.

The stronger a game is, the more money it is likely to make—pretty obvious. But those earnings aren’t just good for the gaming company and the development team, they’re good for the consumer. The more money a game makes, the larger the budget for its next title will be, whether that’s a completely new IP or a sequel to the game you’ve been waiting for for so long. This will give you and thousands of other players something else to look forward to after the current title has come and gone. 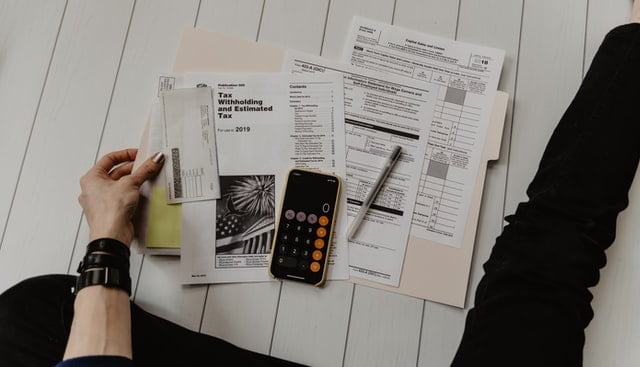 In delaying a game to ensure that it is in the best possible release state, the game is sure to garner higher critical reception. This means that sequels are more likely to exist in the future, giving consumers more to play with and ensuring that they as developers will have projects to return to. A positive reception also means that more people are likely to purchase that game and spread the good word. This also has the added benefit of increasing sales and the game’s notoriety, which only leads to other games that will match the same level of quality and churn out amazing titles.

While game delays can be incredibly deflating, in reality, they actually provide gamers with better, more complete games, along with being more positively received and earning more money with which to reroute into other titles. So just go about your daily life, cooking dinner, going to work at companies like Votacall, and spending time with your family and friends. The game will come out eventually, and when it does, you’ll be ready. 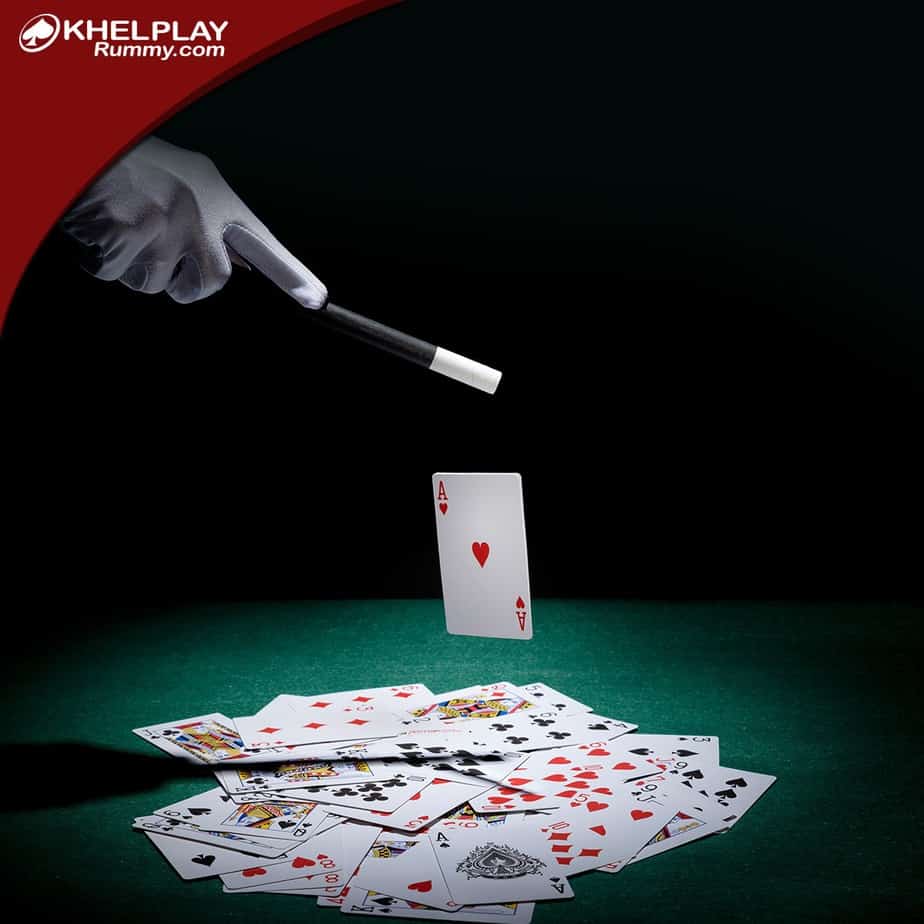 Is It Possible to Play Rummy Online for Free? 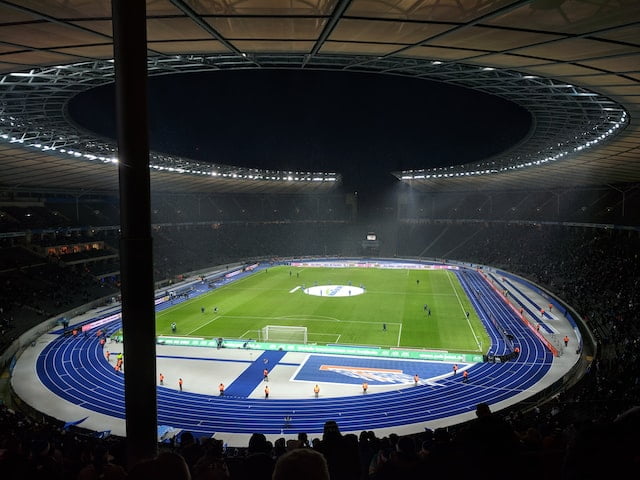 A Few Reasons Online Sports Betting Is Here to Stay