The electronics manufacturer Motorola which was acquired by Google for $13 Billion has just filled patent for a few interesting designs for a possible smartwatch.

Both Microsoft and Apple have been working on a smartwatch but not much news or rumors from a possible “nexus” or “google” smartwatch have been published, all we know so far is that similar to the Google Glass it is all about Google Now.. As all three tech giants are working hard on a smartwatch, their competitor Samsung has already released the Galaxy Gear. The new Motorola patent however shows a flexible display and shell, unlike for example the LG G Flex smartphone where just the display is curved. The chasis of the smartphone will be made of links; grips on each link would bend the display.

All though these patent designs look promising Engadget ensures us that “we shouldn’t be expecting a smartwatch from Google any time soon” since Google doesn’t have any flexible circuit technology. Here is the image of the patent: 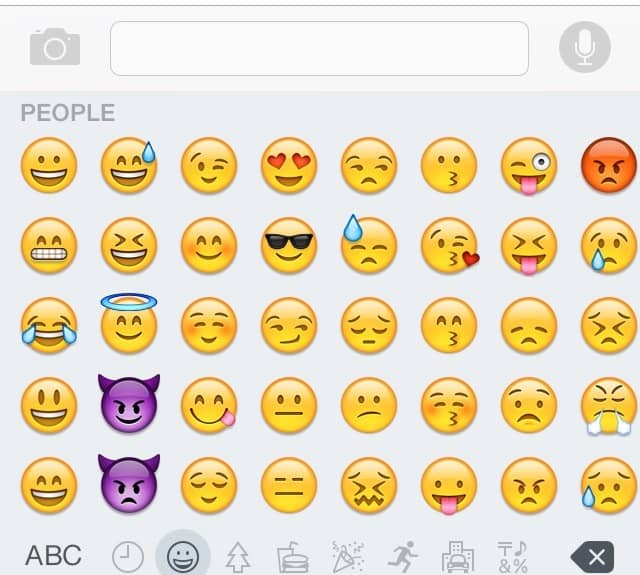 How to setup and configure Google Play Trusted Places