Benchmark of the upcoming Moto X+1 (or Moto XT1097) have leaked revealing the specs of the device and performance. The $399 device will feature some impressive specs according to the benchmark, powered by a Quad core Qualcomm processor at 2.4GHz, Adreno 330, it will feature 2GB of Memory, 12 Megapixel Camera, 1080p 5.2inch display and 2,900mAh battery. (Source: GSMArena). This is not the first time we see these specs pop up as previously AnTuTu also released a “leaked benchmark” with the same specs. 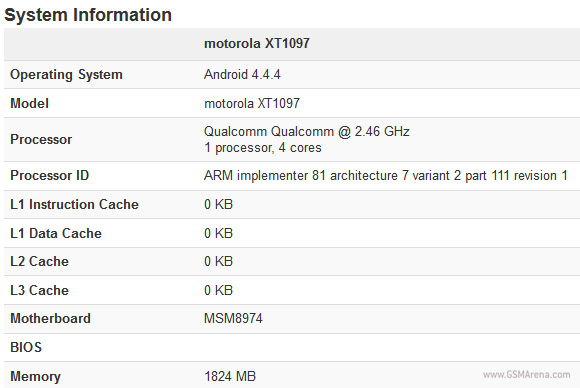 The Single Core performance of the benchmark was 998 while the multi-core performance was 2860. Since the first rumors about the device appeared many things have already leaked, AT&T listed the device on its website confirming the retail price of $399 and EVLeaks leaked several images already. 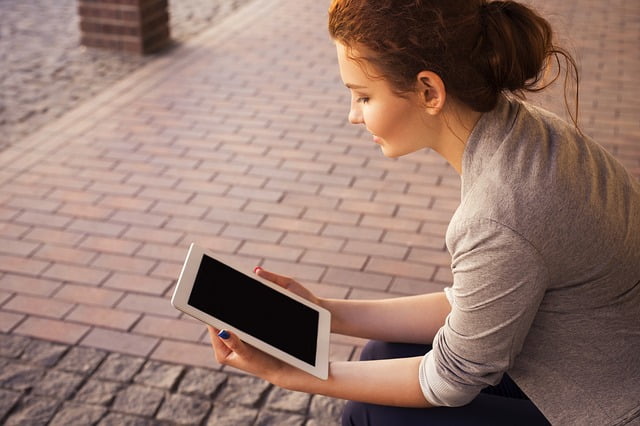 5 Tips For Making Savings On Tech