This issue is affecting many users, specially ones who have funny friends and there is currently no official fix from Apple however, several fixes have been found that can temporarily fix the iOS Text message crash bug. 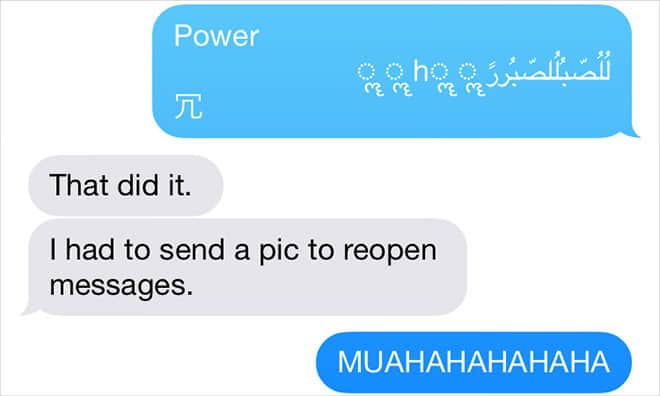 How to prevent the iOS Text Message bug to affect you

The methods above are only useful if you have already received the text message, but how can you prevent getting affected by it? The methods bellow can be applied to do just that:

These are all temporary solutions. Apple has confirmed to iMore that it is working on a permanent fix that should be released soon.

We are aware of an iMessage issue caused by a specific series of unicode characters and we will make a fix available in a software update. 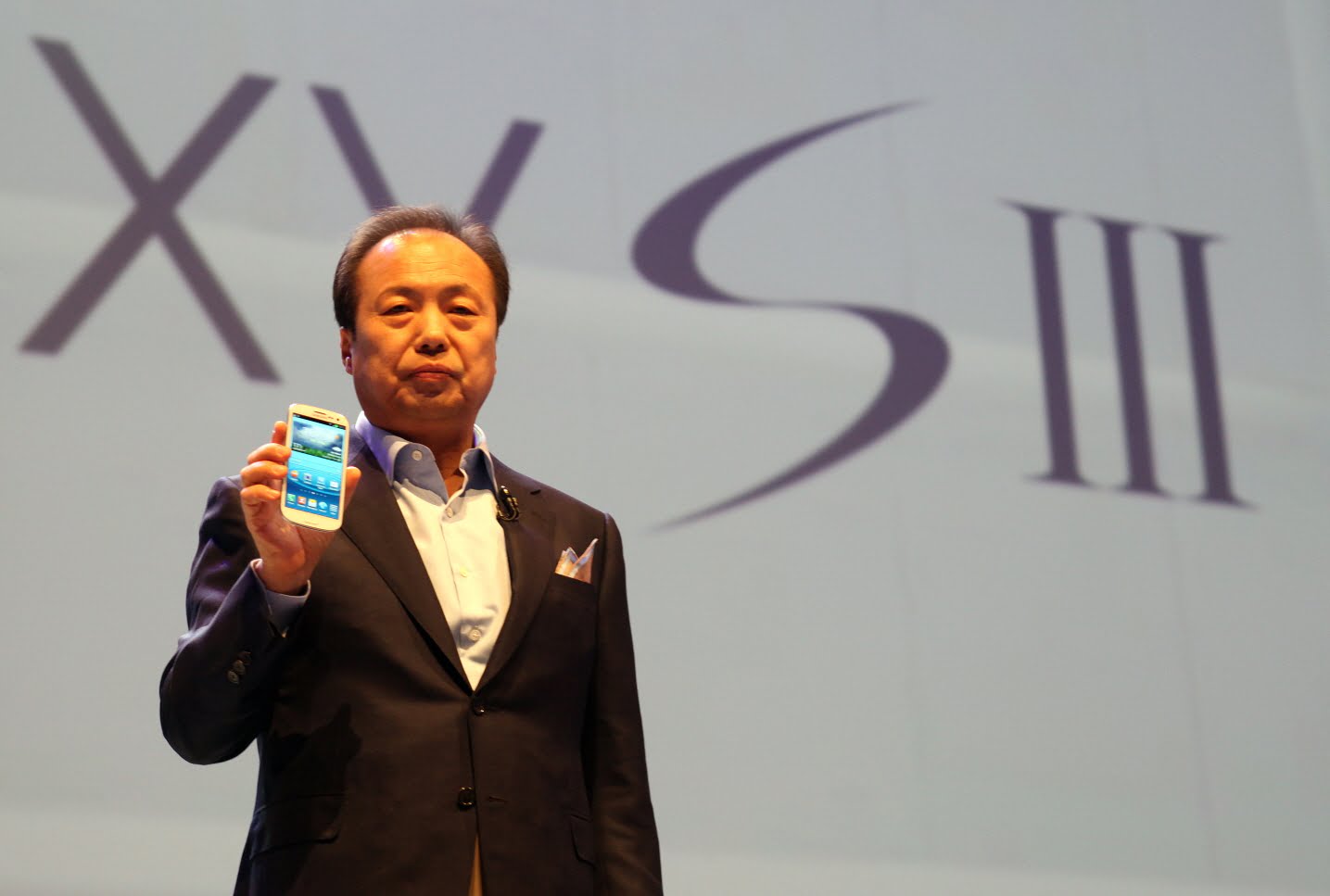 Samsung to provide smartphones for FBI and US Navy