EA Servers hacked and being used to steal Apple ID’s

EA game servers have been hacked and are currently being used to steal information which is then used to access your Apple account, according to Netcraft.

There is only 1 server that has been compromised but it is currently being used to store 2 websites on, one of them is ea.com and the other one a web based calendar service, this service is called WebCalendar and it is what allowed the hackers to get access to these servers as security issues haven’t been addressed since 2008, Netcraft says it is likely that the CVE-2012-5385 security issue was the one hackers exploited to get access to the servers, as of now we don’t know who is responsible for the hacks

The hacked server is currently acting as a phishing website which redirects to Apple’s login page on which, if a user tries to log in using his apple Id and password which once submitted the information will be visible to the hackers which can then use it to log in.

This isn’t the first time EA has had security issues as earlier this year hacker group DerpTrolling had managed cause connectivity and login issues. The vulnerable server is still online at the time of publication. 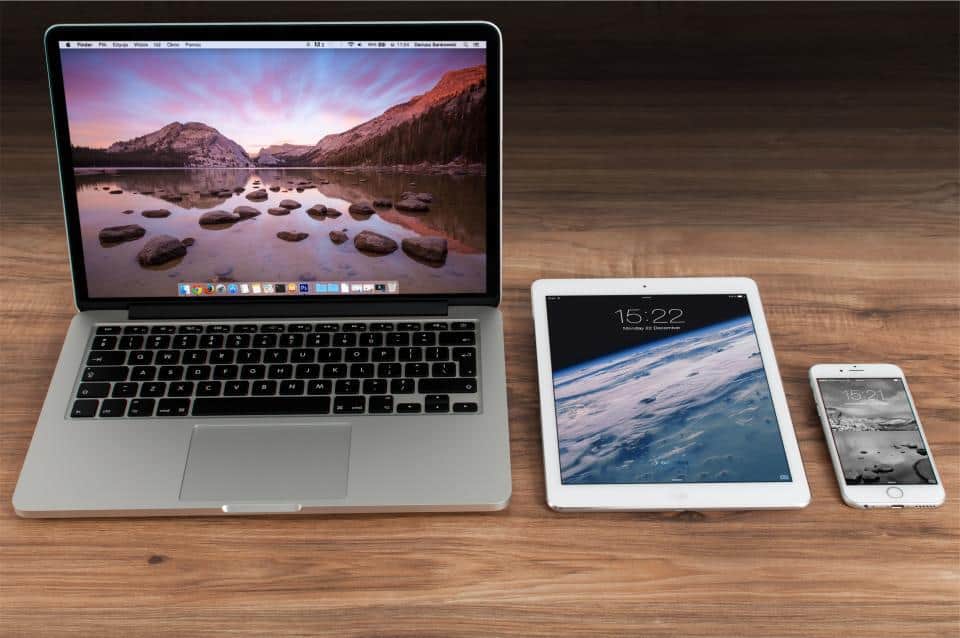 Doing Your Job On The Go