HTC in order to be able to compete with Samsung will soon release a plastic and much cheaper version of the recently announced HTC One M8 smartphone, G4Games reports. The cheaper version is seen by HTC one as “the same phone, but of different quality” as the change to plastic makes no difference as far as design. The device will become available next month if the rumors are accurate.

HTC’s flagship smartphone launched just a few days ago and was originally revealed on March 25th 2014 and features some impressive specs:

Is a cheaper HTC One M8 something you will buy? Let us know in a comment bellow! 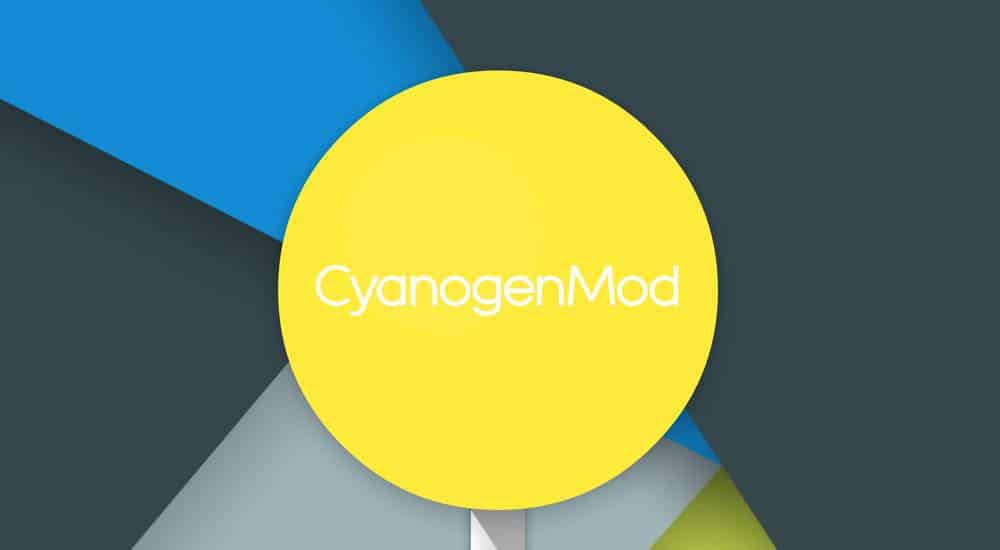 How to install CM12 Nightly on the Nexus 9

A look inside: OnePlus One teardown