CyanogenOS 12.1 Changelog to be based on Android 5.1

OnePlus recently announced its break up with Cyanogen and instead will make OxygenOS the official new ROM for the OnePlus one and OnePlus Two but it appears to be that OnePlus users will still get CyanogenOS 12.1 based on Android 5.1 Lollipop, this will also be the last CyanogenOS update for the OnePlus One.

According to an official blog post  “CM12.1, updated to 5.1, is on its way. We have a preview build that’s undergoing factory testing and Google certification. You will have it soon.” The new update will also include a fix for touchscreen issues that OnePlus users have been experiencing over the last couple of months.

You can check out the full CyanogenOS 12.1 Changelog bellow:

You can check out the full OnePlus Blog post here 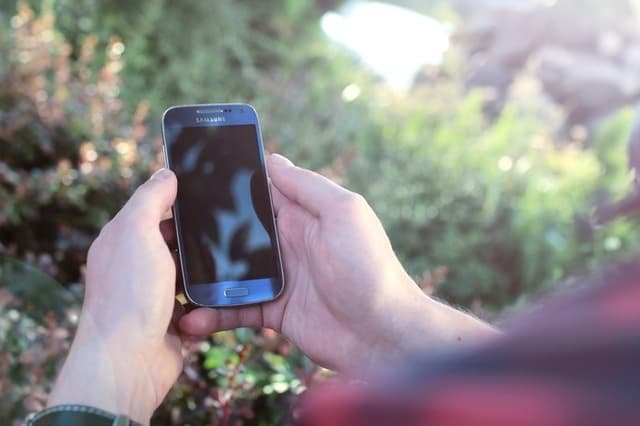