Dong Nguyen the creator of the original Flappy Bird, considered one of the most additive and popular mobile games of 2014 is working on a new game called Swing Copters. With the game game which is going to be equally hard and addictive Dong Nguyen is hoping to hit the Number 1 spot in the App store again after the re-release of Flappy Bird was a huge fail.

The game instead of moving from left to right will make you move up and down, all though it sounds simple it is very hard. The game combines all the mechanics of creating a viral game and there is no doubt about the fact that this game will be hugely popular. Swing Copters will be available for free or a $0.99 ad-free version, it will release on August 21st 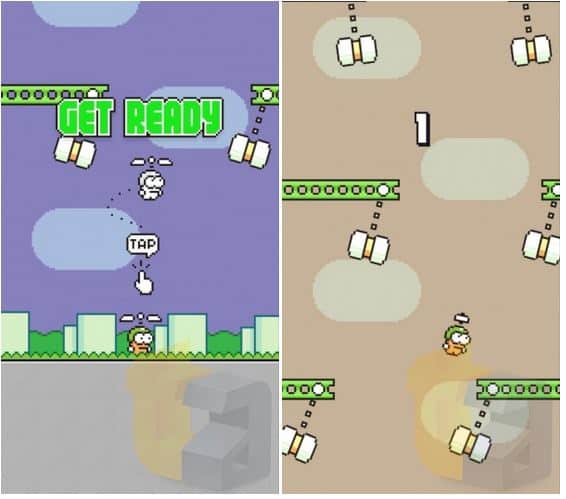 Simplify Your Digital Business Today With These Tips 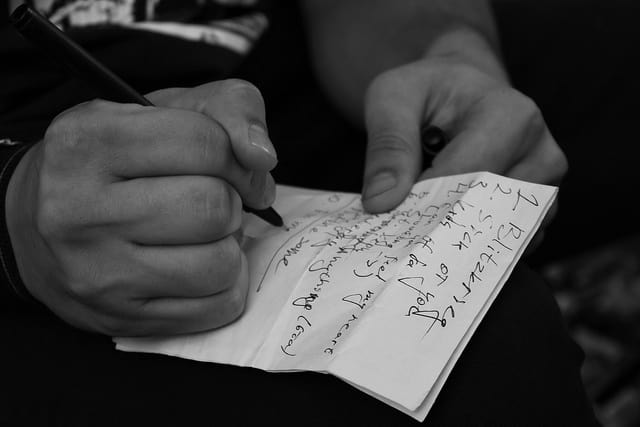