Tactics for Training IT Employees who Resist Change

It is no secret that technology and the way it is used in business is evolving rapidly and IT professionals need to consistently update their knowledge and skills in order to keep themselves and the companies they work for up to speed. However, even in the IT field you can sometimes find people who are resistant to this change or find training too difficult. Even staff who do update their skills can find a sudden transition difficult. There are solutions to providing this training, however, without resorting to replacing your entire IT staff.

Change management experts Prosci say that the natural reaction to change is resistance, as when people are used to doing things a certain way, they will be reluctant to change to a new way, even if they can see that it will be an improvement. Even IT professionals whose industry involves constantly updating technology will naturally feel this way. The change requires an additional effort and use of energy that the body and mind are naturally resistant to, as fear of the unknown is a source of stress. They may be worried about having to work longer hours to install the new tech or spend additional time troubleshooting issues, taking them away from their regular work. So when you do announce or ask for a change, don’t be surprised if the initial reaction is negative.

Nobody wants to come into work or open their e-mail first thing in the morning and find out that the way they work is going to be drastically altered in a short amount of time. As described above, they are likely to be resistant to the change at first and will need time to accept and adapt to it and see the benefits rather than the negatives. If you are planning on introducing a new piece of technology to the office, announce it early on, perhaps even before the final decision has been made, and remain open to questions and opinions. 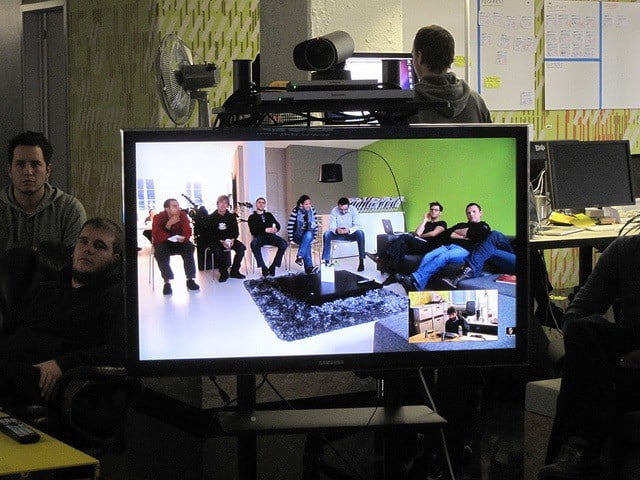 Seamlessly phasing out one way of working into another is one of the best methods of making an easy transition. It creates much less stress than making a sudden and unexpected switch to something completely different. Thankfully, a lot of new software makes this gradual transition easier. Video conferencing software such as BlueJeans, for example, can be used on existing devices, meaning your staff can use a video conference camera for IT troubleshooting without having to upgrade to expensive new equipment. This will gear them up for making further changes later on, such as upgrading to new devices or a faster internet connection.

Sales professionals convince customers to buy upgraded products, even when they already have products that function perfectly, by pitching the benefits of those products over the old ones. The same technique can be used when convincing an office to switch their technology. Establish exactly why the office needs to make the change and how it will help employees do their jobs better or provide a solution to a problem they are having. Once they see these benefits, they will be more willing to make the additional effort needed to change and their anxiety for the change will be depleted.

Emergent Consultants suggest that involving staff in a major new change will help them to adapt to it if they feel they are a part of the decision making process, rather than feeling as if it was forced upon them. Say for instance you were comfortable with using a PC but then your boss announced out of the blue that as of tomorrow you have to use a Mac instead. Even if you have no issue with using Macs, you would still feel annoyed at having such a drastic change forced upon you and having to learn how to use an entirely different operating system without the slightest bit of consultation. After you have announced your intention to your IT team, ask them for feedback and assistance in choosing the right software. This will have the additional benefit in training them in the new software before it is rolled out to the entire office, meaning they will be able to provide troubleshooting later on.

Often when you are met with resistance to a new or upgraded piece of technology, people become used to it in a short time and forget that there was ever a change in the first place. In other situations, the change can be made so gradually that the person doesn’t even consciously notice. Using techniques such as these will help both IT staff and other employees to adapt to new changes in the work place and be able to use them to their full potential for the benefit of everyone. 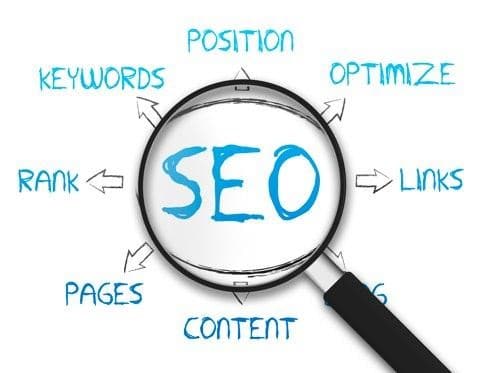 How to Select and Use highly-effective SEO Keywords