Choice and Consequence Games that will Leave You Questioning Yourself

Every choice has a consequence, whether that be something good or something bad. In the world of gaming, there are certain games meant to play into this idea, where you are given a handful of options and made to choose your path, each of which can branch into one ending or another, many of which can be catastrophic if chosen poorly.

If that sounds like a good way to spend a Saturday, you’re in luck, because there are titles that will allow leave you questioning whether you made the right choice or not for the rest of the day.

While Telltale has several choices and consequence games under their belt, their most popular is arguably their Walking Dead series. The comic book style of graphics is unique, and the characters are compelling no matter which game you play. If you’re familiar with the universe of The Walking Dead, you’ll know that the world is infected with a virus that turns people into flesh-eating monsters known as walkers that not even the medical experts over at The Institute of Natural Health would be able to cure.

The choices you make are literally a matter of life and death, filling your stomach or starving, choosing between life or limb, and many more. No matter how you play, there’s a good chance you’ll look back at your choices and wish you’d picked differently.

The creators of Until Dawn (another great choice and consequence game) have recently come out with another nail-biting title that has multiple branching paths. The story revolves around a group of teen counselors staying overnight at a summer camp which can only end badly. You take control of the decisions each counselor makes in an attempt to get them out of the camp alive without getting caught by a killer on the loose.

Play alone, with friends, or enjoy the movie mode as you sit back and watch the characters make decisions for themselves so that you don’t have to! 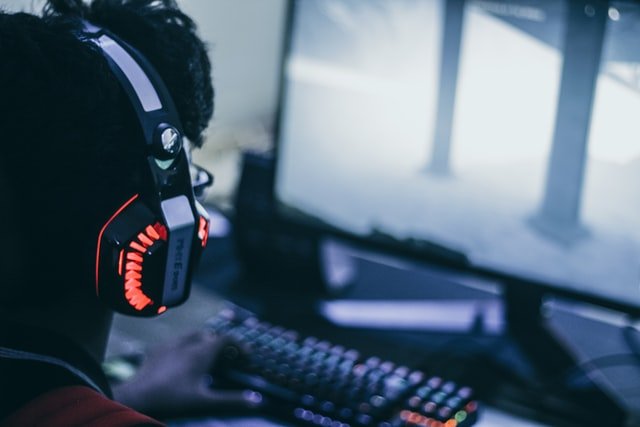 Fans of the sci-fi genre will be happy to hear that there’s a great choice and consequence game available for them as well. Detroit: Become Human allows players to take control of three different characters who are governed by artificial intelligence. They will be forced to make difficult moral decisions throughout the game and deal with subjects like sentience, life and death, justice, and more.

The game mirrors many real-world topics that are still relevant today, and players are sure to pick up on them during their playthrough.

You’ll need to choose your words and actions wisely during your playthrough of these games, as even decisions that initially seem inconsequential may turn out much more important than you might think. Regardless of the outcome, these games are fun and thought-provoking experiences that should be enjoyed by each and every gamer. 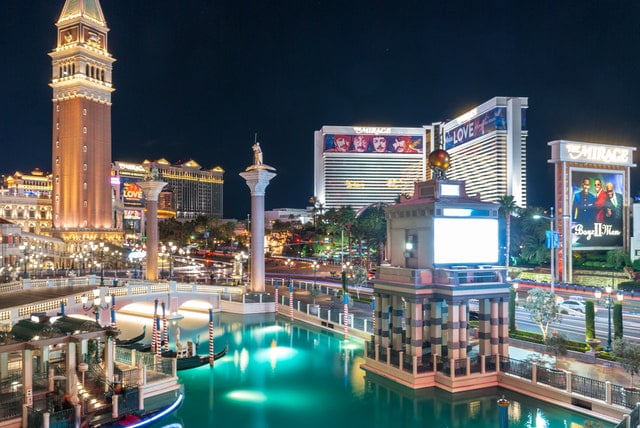 10 Tips On Making a YouTube Banner For Gaming Channels