Stealth Games that Make You Feel Like a Ninja

Lots of gamers are prone to playing games where they run through levels with their guns blazing and cause as much chaos as possible, but for the subtle gamers that prefer to approach situations with more of a strategy, there are lots of games that allow them to do so.

Here are some of the best stealth games that let you creep through the shadows like a ninja.

Dishonored was released back in 2012 with a sequel and DLC being released in 2016. The game has you take control of Corvo Attano, who has recently been falsely imprisoned for the assassination of the empress. After getting a supernatural tattoo, he gains access to an arsenal of powers—and you can even get the same tattoo done at Certified Tattoo Studios. From there, you’ll make your way through the game by choosing either stealth or chaos, using your respective powers in a variety of creative ways. 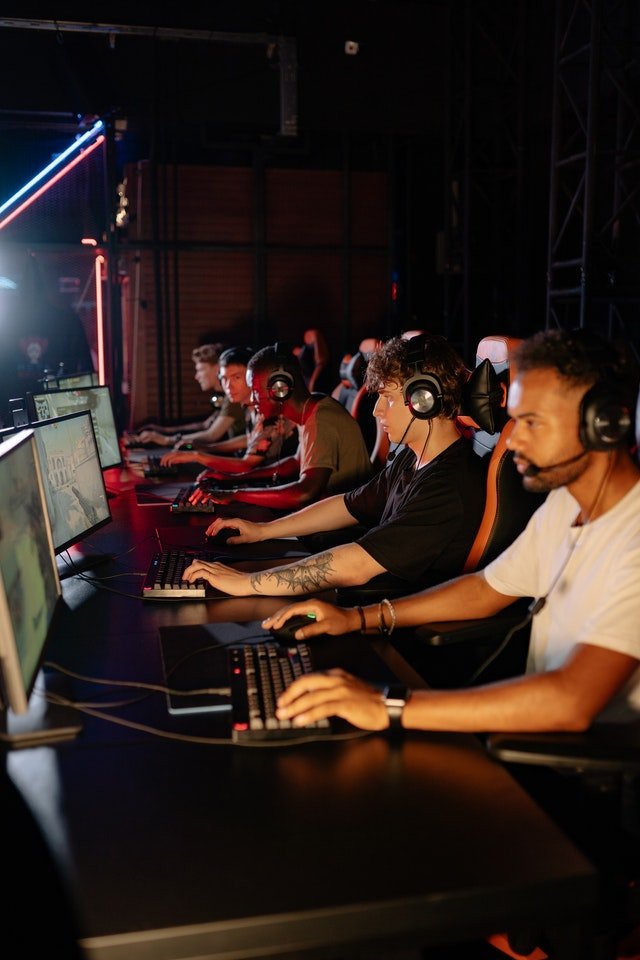 The Hitman franchise has been around for a long time, but the games are still great. You play as Agent 47, the iconic bald hitman with the barcode tattoo on the back of his head (apparently assassins like tattoos) and while you don’t have any special powers, you are the master of disguise. With a few wardrobe changes and spy skills, you complete mission after mission as the stealth genius you were meant to be.

FromSoftware, the creators behind Dark Souls, came out with a similar style of game back in 2019, but this time it had a heavy focus on stealth mechanics. It’s a game of revenge, as play a ninja tasked with avenging his fallen lord. While it plays similarly to their other titles, this game contains more of a focus on swift and sure strikes, as well as dodging, making you feel like you’re really a ninja as you wield your katana and throwing knives.

The first Assassins Creed game come out way back in 2007, and while there have been a dozen releases since then that have strayed away from the classic stealth formula, that first handful of games makes you feel like an actual assassin set in the past. You’ll feel like you’re really wearing the hood as you scale towers and leap across rooftops to reach your targets and battle the templars.

If you’re looking for a game that makes you feel like a stealth master, these are among the best titles in the industry. 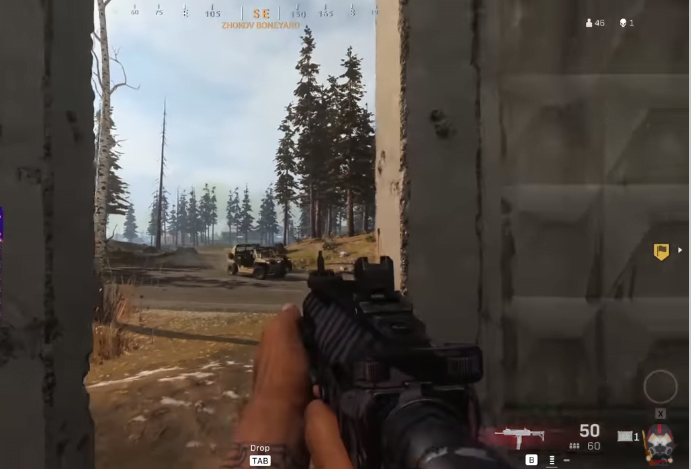 Call of Duty Warzone: How To Win In The Solo Playlist 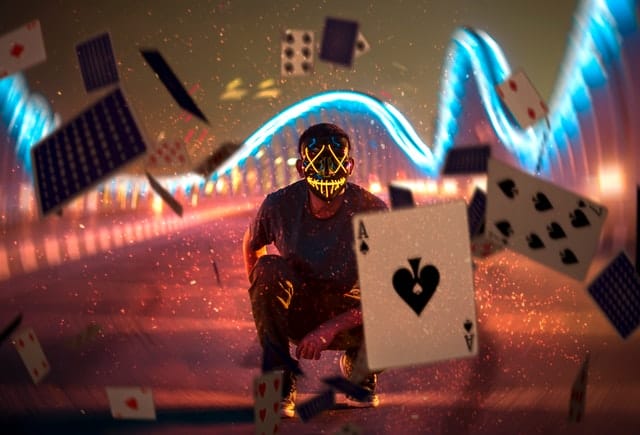