Not only iOS 7 will be available on September 18, Apple’s media streaming device the Apple TV will also get a update with a completely new interface and improved Airplay capabilities AllThingsD reports. The new overhaul will give the Apple TV a iOS 7 look and as far as airplay improvements go “The new software will allow people who have purchased content from Apple’s iTunes store to play that stuff on other people’s TVs, via its Airplay system.”.

In the new update we also expect to see Apple’s new iTunes Radio App to be installed with the new update, read everything you need to know about iTunes radio.

We have put together a gallery featuring concept images of redesigned Apple TV software made by Matthias, so you can get a better idea on how it could look like.


The Apple TV ranked third in our Top 3 Best Digital Streaming devices, what do you think of the new look, is it something you have been looking forward to? Let us know!

Update: Apple has just released a update for the Apple TV, however, it does not include a interface redesign, The new update includes iTunes Radio and Airplay from iCloud. 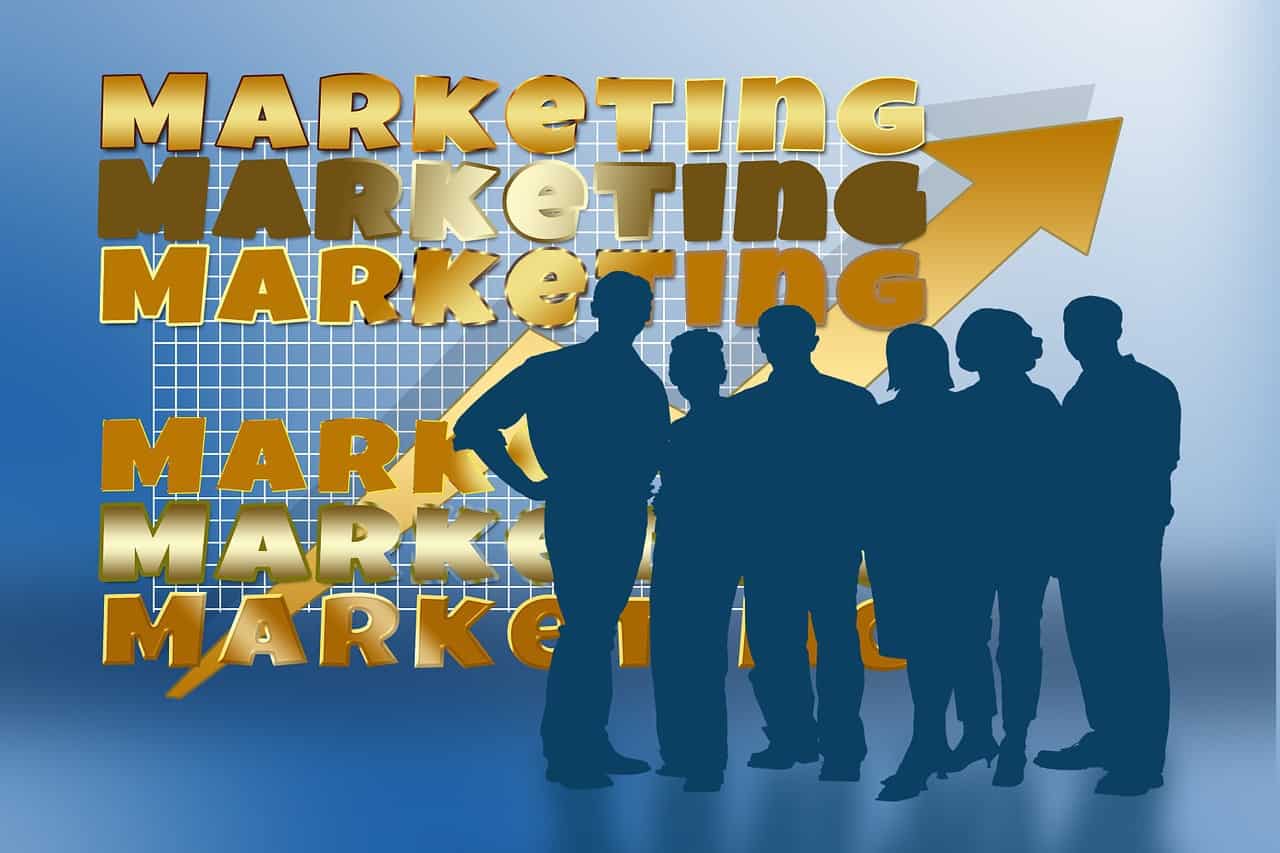 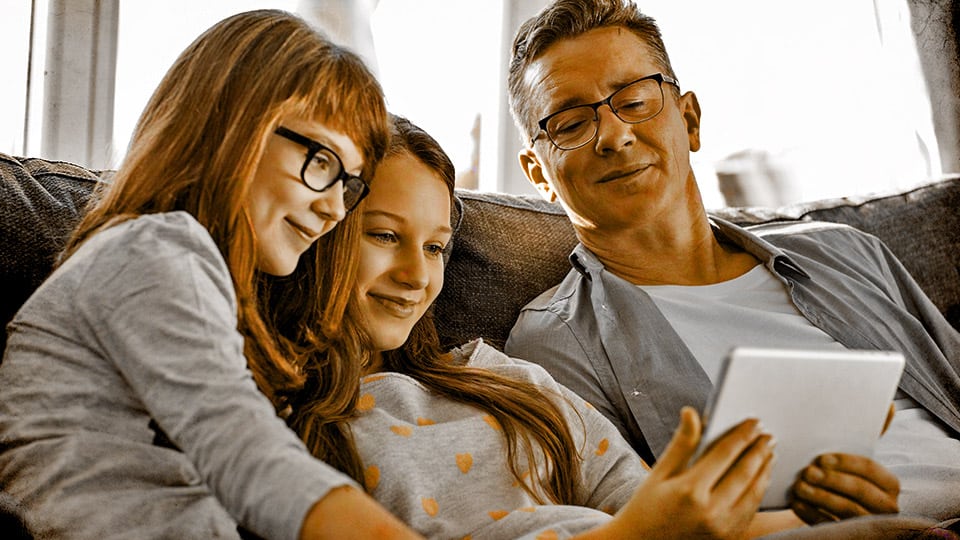