Apple has just announced at their keynote that iOS 7 is available to everyone on September 18. The completely redesigned operation system designed by Jonathan Ive is available now for download on your iPhone 4, iPhone 4S, iPhone 5, iPad 2, iPhone 5S, iPhone 5C, iPad mini and iPad 3rd and 4th generation.

iOS 7 has over 200 new features and improvements over the older iOS 6 such as iTunes radio, We first got introduced to iOS 7 at Apple’s WWDC 2013 conference. As of now, over 700 million devices run iOS by end of next month. With the announcement of the iOS 7 release date, Apple has also announced that every iOS device will now get iWorks (keynote, numbers, pages, iphoto and imovie) for free 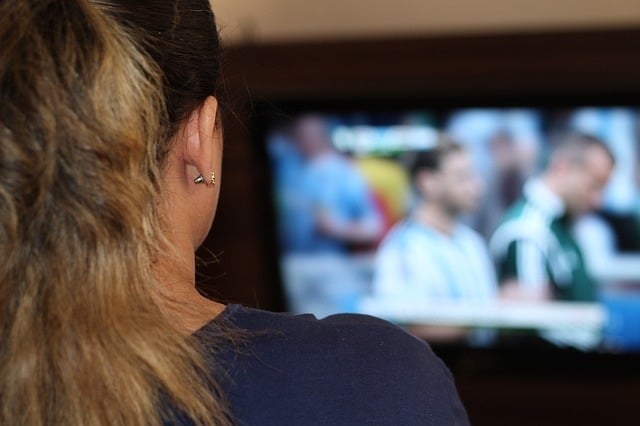 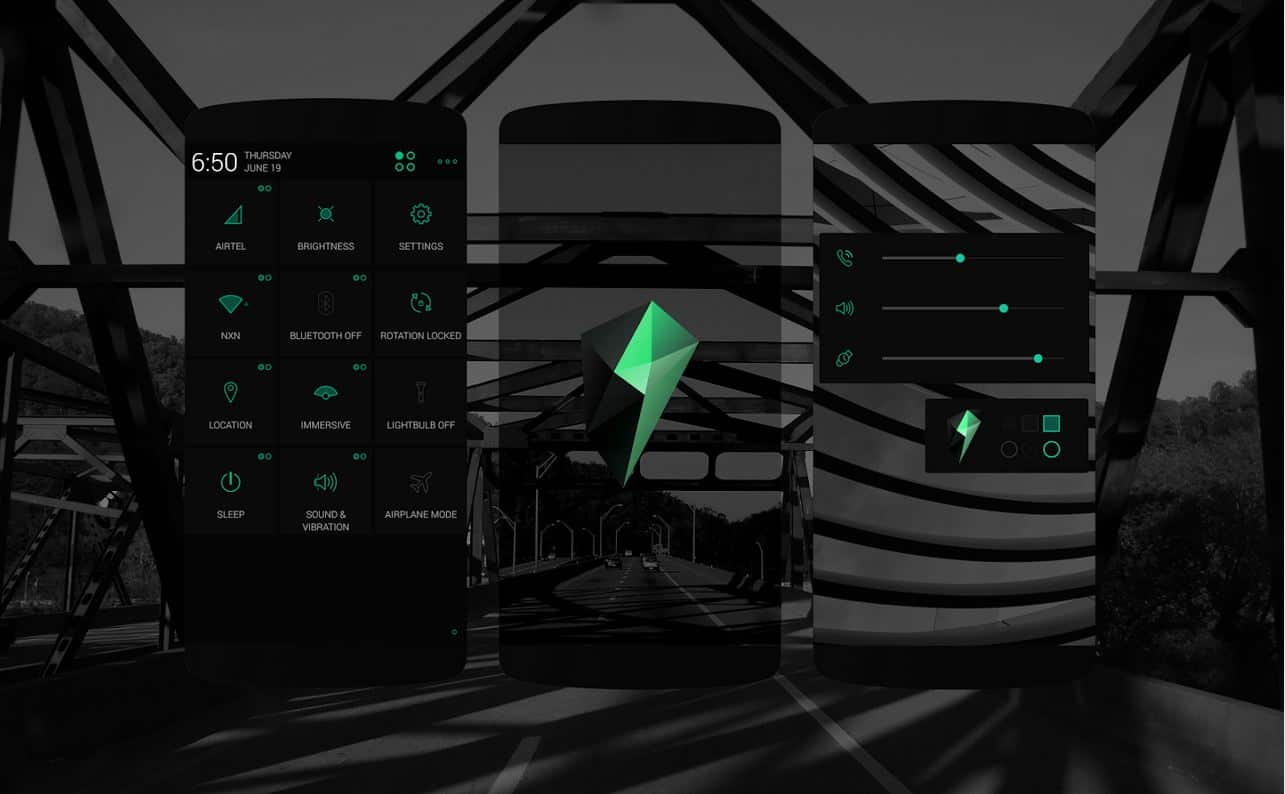