At this keynote we expect Apple to reveal the new iPad 5th generation, coming with a new design, touch ID home button and the option to choose the color “Gold” for it. We also hope to see a improved A7 processor in the new iPad and a 8 megapixel camera. As far as the iPad mini 2 goes it will most likely also come in gold with the Touch ID home button and feature Apple’s Retina Display.

As of now we don’t know a specific location of where the keynote will take place, but we expect to soon hear the official announcement from Apple. I guess now all we can do is 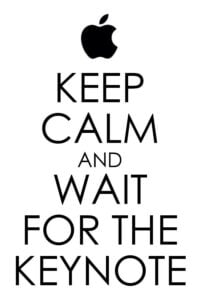 Update: Apple has officially confirmed that the keynote will take place on October 22

Update 2: We will live stream the event, please reload the page at at 10 a.m. PT/ 1 p.m. ET and the livestream should appear.

Update 3: Apple seems to be having issues with its livestream. The stream will be on the website as soon as it starts working.

[Due to some technical issues we are unable to show the stream. In meanwhile the guys at CNET are covering the event Live] 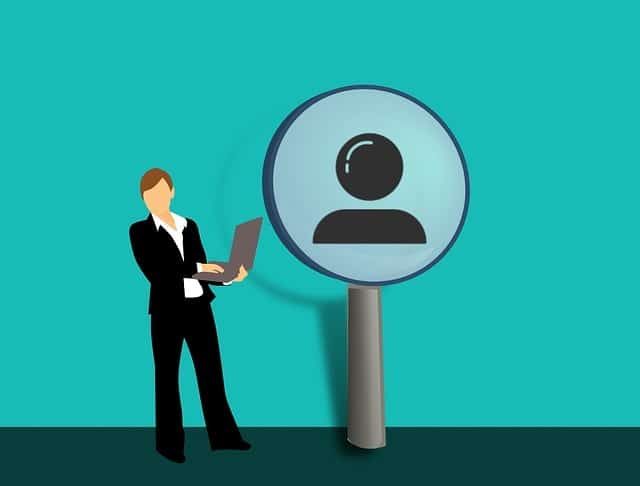