Have you ever arrived at home at night to an already-lit-up house, enjoyed a cup of Joe that started brewing on its own in the coffee maker or let a robot vacuum clean your house while you were at work?

If so, you are already quite familiar with a wonderful process known as home automation.

In a nutshell, home automation is when electronic devices in your home are automatically controlled by the internet, which in turn lets you run them remotely. For example, your smart lighting system is programmed to turn on about 30 minutes before you usually get home, but you can change the time if need be from an app, and you can start that cool vacuum from your phone during a break at work.

The Many Perks of Home Automation

There are a number of benefits to automating at least a few things in your home. One example is energy savings; for example, you can also program your lights to switch off on their own, which means you won’t leave them burning all night long. Home automation can also help to keep you and your family safe; if you have security cameras that you can monitor remotely and/or fire or smoke alarms you can hear on your phone, this can boost the security of your home, your family and your belongings. There are also smart home devices that save time—for instance, instead of having to drive back home several miles to be sure you have closed your garage door, a smart opener can show you on your phone. In general, these types of home automation products can save time with rules, routines and scheduling: smart locks, smart lights, smart plugs, motion sensors and the aforementioned robot vacuum.

The House of Tomorrow Offered a Glimpse into the Future

You might understandably think of home automation as being a very modern concept, but visitors to the Chicago World’s Fair in 1933 got their first look at a home with all kinds of cool electronic bells and whistles. As Indiana Landmarks notes, the House of Tomorrow featured central air conditioning, an iceless refrigerator, a garage that opened with the push of a button and the first-ever General Electric dishwasher. 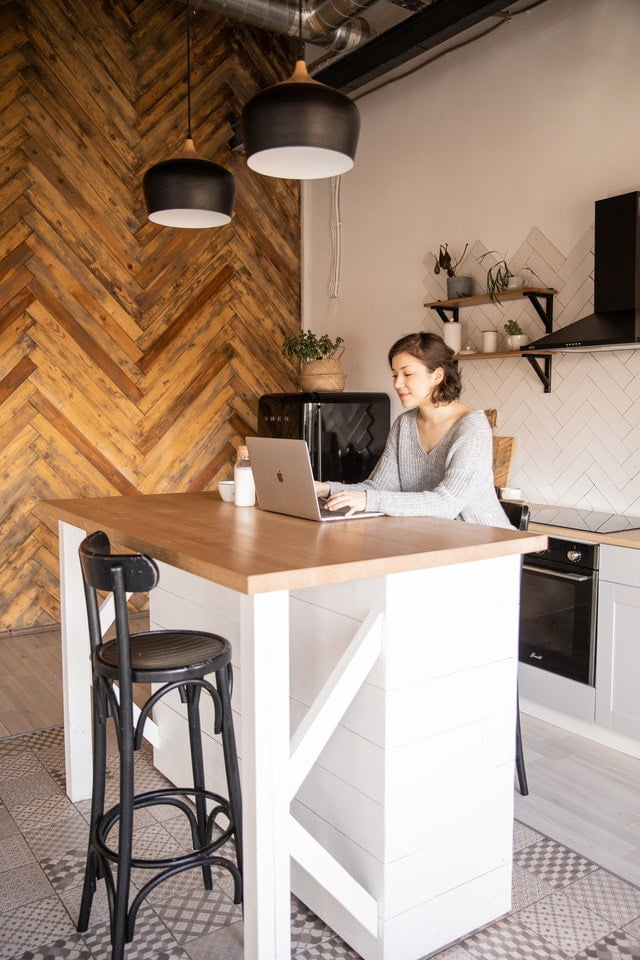 About 30 years after people oohed and aahed at the House of Tomorrow, the ECHO IV kitchen computer was created. While it was not sold to the general public, this was the first smart device that could create shopping lists, control the temperature in the home and turn appliances on and off.

By the early 2000s, smart homes really began to take off in popularity. A variety of devices and technologies were invented and found their way into our homes. Smart home devices also became more affordable, so it was easier for people to start controlling their lights, alarms, televisions and other gadgets remotely.

What’s Next? Time Will Tell

Home automation has come a long way from about 90 years ago when a house filled with electronic gadgets thrilled attendees at the World’s Fair. It’s hard to imagine that we can improve on a world where our doorbells record people walking by, security systems that can be monitored from anywhere in the world, and thermostats that automatically lower the AC an hour before we arrive home, but it is bound to happen. The home automation industry shows no sign of slowing down, and instead will find other ways to wow us, entertain us, keep us safe and help to save time and money.

Owning and managing a rental property can be a profitable and rewarding investment experience. You…

Can you imagine if your property security term patrolled the area with drones to look for suspicious activity? Potential tenants would be pleased to see that security level provided with advanced technology.