The mobile gaming industry is growing at a fast pace as smartphones become more powerful. Apart from paying attention to graphics, storytelling, and swift game play, you should also add some social features to keep people engaged if you’re creating a new gaming app.

If you have a multiplayer game, add in-game chats and calls, and allow players to talk to each other. You could also allow social media logins so that users don’t have to remember passwords each time they’d like to play. For single player games, a leaderboard is a great way to motivate participants to be the winner. Learn more about the following six features you should include in your game.

Many websites and apps offer users the option to log in with their social media accounts because these types of logins are easy for users. Instead of creating a new username and password for every new player, allow users to sign in with Facebook, Twitter, or their Gmail account to speed up the process.

A leaderboard is a great way for players to compare themselves with the rest of the community and see how well they’re doing. They can check their achievements against all other players, not just their friends. Even fitness applications have leaderboards to motivate people to exercise.

Another interesting feature to put on your mobile game is the ability to create events for users. It could be a tournament, where all players compete with each other, or maybe a task assigned to a group with a deadline to finish it. 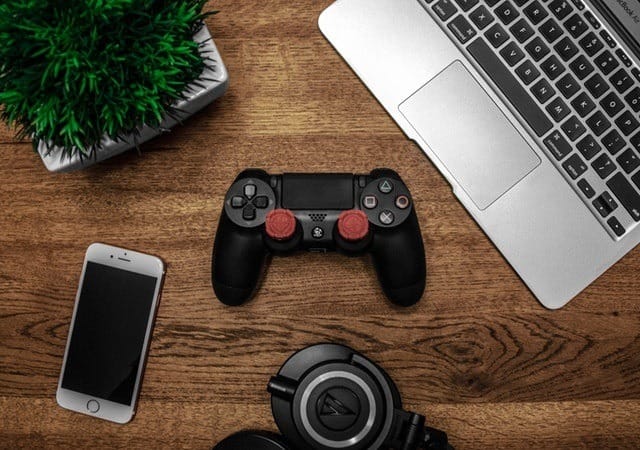 One of the most important features in a mobile game app is the ability to communicate with other users. In the past, the main way to communicate was via text messages; today, interfaces such as Agora for mobile games allow players to talk to each other using real-voice and video calls. They can carry on with their playing and talk in a natural way.

Naturally, all online users should be respectful, but that ideal is not always the case. You want to allow your users to block other players who troll and disrupt the games. You could create a permanent blocking feature or a temporary one if the offending person is being annoying.

The more users that play your game, the better it is for them and for you — no one wants a leaderboard of five people. When people enjoy playing your game, their first impulse is to invite their friends to play it with them. If you give them the ability to participate, your user base may grow considerably.

If you give players the chance to talk to each other in real time, compete in leaderboards, or participate in tournaments, they’ll get more interested in the game. When you stop and think about it, social features work because humans like to be social, even when they’re playing a mobile game.

Esports, like any other sport, is a complicated thing to wager on. You need to…

Online games can cause several types of harm—from financial to mental and emotional; there is…