It is near impossible to think about Las Vegas without the music of slot machines and the whirr of roulette wheels. This place bears the nickname Sin City for a reason. It’s a chance to bring Lady Luck out on a date that hopefully never ends.

Las Vegas covers an area of 136 square miles and the popular Strip measures around 4.2 miles. There are eight neighborhoods in Vegas, with the notable ones being Downtown, the actual city of Las Vegas, and of course, the Strip.

How Big Is the Sin City Gambling Industry?

There is no surprise that this city brings in the most prominent industry players when it comes to gaming. The Las Vegas Strip alone brought in a total of $18.5 billion in 2019. Out of that total, $6.5 billion was thanks to gambling alone.

How Did Las Vegas Become What It Is Today?

Las Vegas wasn’t always about gaming and resorts. In fact, there were periods where gambling was a crime. This was the case in the 1800s when the city was formed. Games of chance were a popular pastime, despite laws prohibiting them.

Things changed in 1869 when gambling became a legal activity. This period lasted for a few decades before the Progressive Movement banned things all over again. Illegal games still went on, and slowly, things loosened up again.

In 1931, gambling in Las Vegas became legal once more, and so it has stayed to this day. The construction of the Hoover Dam also brought an influx of workers into the area. This fueled an even greater demand for the gaming industry.

From the 1960s onwards, the growth of Vegas has been exponential. Resorts and casinos have gotten bigger, along with the population. Today, this city is synonymous with Sin City. It’s the entertainment capital of the world, topping the list of gambling destinations, a place where all let loose. 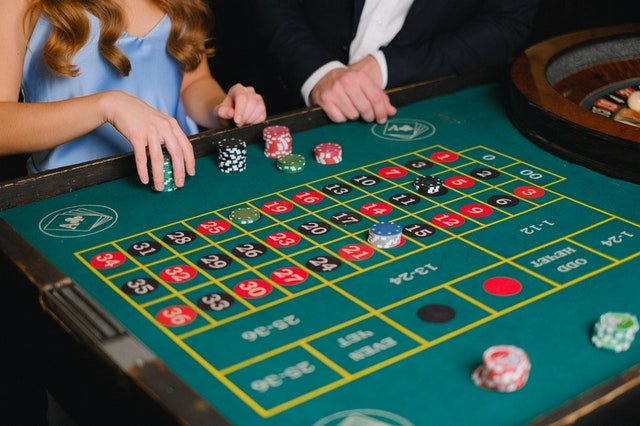 The Nevada Gaming Commission defines a casino as an establishment with more than 15 slot machines or one with table games. The total number of casinos in Las Vegas is 144, with 61 of those located on the Strip.

The biggest casino in this city is Wynn/Encore, which covers over 191,000 square feet. It’s also one of the most luxurious, with over 1,800 slot games and 180 table games. It doubles as a five-star hotel, featuring a myriad of fine dining experiences.

If you’re in for a trip of a lifetime, make your way to the best casino in the area. That’s none other than MGM. It’s home to the best entertainment on the Strip, with an impressive gambling space to match. It offers incomparable nightlife, so you’re sure to have the time of your life.

It’s wise to know that the fancier the casino, the tighter the payouts are. If you’re looking to increase your winning chances, head over to El Cortez Hotel in Downtown Las Vegas. It’s been verified by the gaming commission to have the loosest slots in Sin City.

The finest casino to stay at is undoubtedly the Bellagio. Located right on the Strip, this casino gives you gaming variety and a luxurious experience like no other. High-rollers will love the grand suites and international dining choices available.

This city is one of the most aggressive in the United States. It knows what it does best and thrives on its bustling gambling industry. It brings in 41 million visitors each year, and there’s no other city like it in the world. It’s been designated the country’s number one destination for conventions, which in turn supports and brings even more opportunity to the tourism players of Nevada. 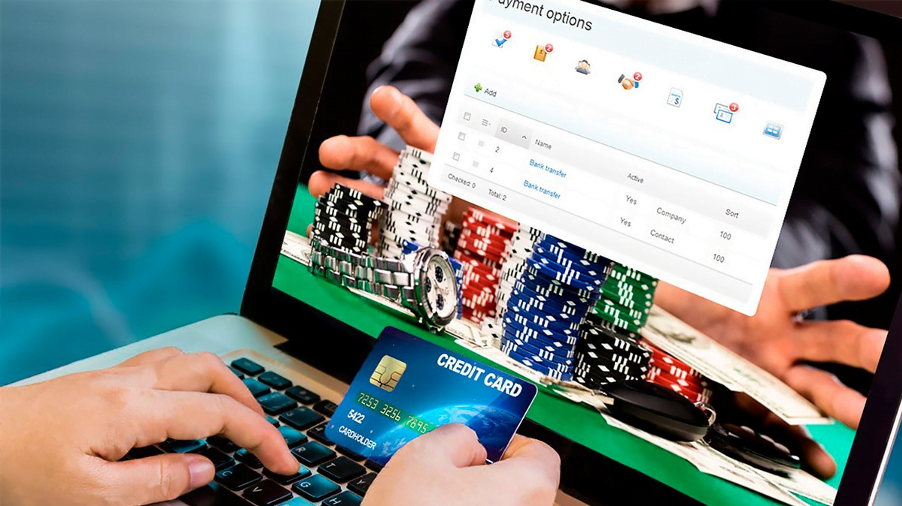 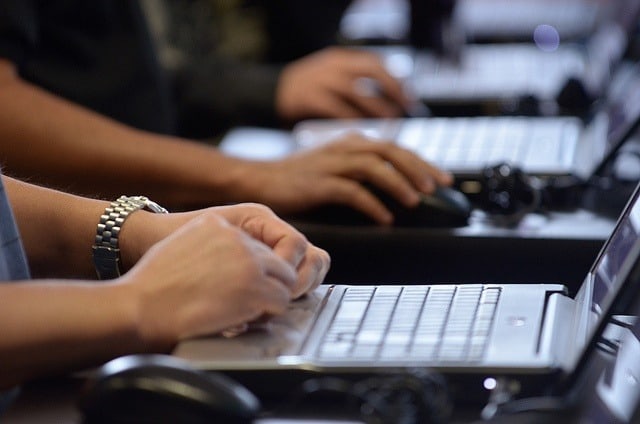