4.5 million Galaxy Note 4 sold in the first month of availability

According to Korean Media the new Galaxy Note 4 sold 4.5 million units in the very first month of availability (that is 500.000 less then the Galaxy Note 3) but keep in mind that these numbers are only the units sold in China and Korea.

Overall Samsung sales have declined over the past month, the company previously informed investors  that profit in Q3 2014 would be 60% less then it made in Q3 2013 as manufacturers like OnePlus, Huawei and Xaomi start to take over the Korean and Chinese market. Apple is also giving Samsung a hard time as it released a bigger iPhone, the iPhone 6 Plus. (which sold out in a matter of minutes, more then 10 million units were shipped in the first weekend) 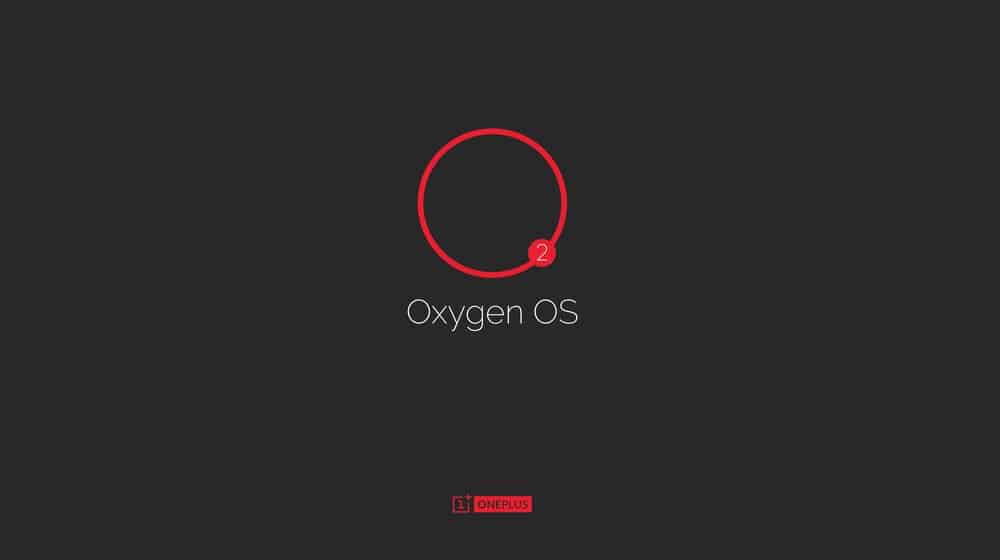 How to install OxygenOS using a Mac