Amazon has announced it will bring more then 15.000 Movies and TV shows with its Amazon Prime service in the United Kingdom next week. Due to different regulations in the UK it has been hard for Amazon to get more shows and movies on its UK service, but it seems like it has accomplished just that as series like The Walking Dead, movies like The Hangover, The Girl with the Dragon Tattoo and many more are going to become available on Amazon Prime next week.

Here is a more detailed list of some of the movies that will become available: The Girl with the Dragon Tattoo, The Hangover Part II, One Direction: This Is Us, Friends with Benefits and Alvin and the Chipmunks: Chipwrecked.

Amazon Prime is currently available for just  £79 a year giving you access to many of Amazon’s services like Instant Video, Kindle Owners lending Library and Free 2 day shipping. Currently, Amazon is the second biggest streaming service available in the US with Netflix still winning by more then 57% and Hulu coming in third place 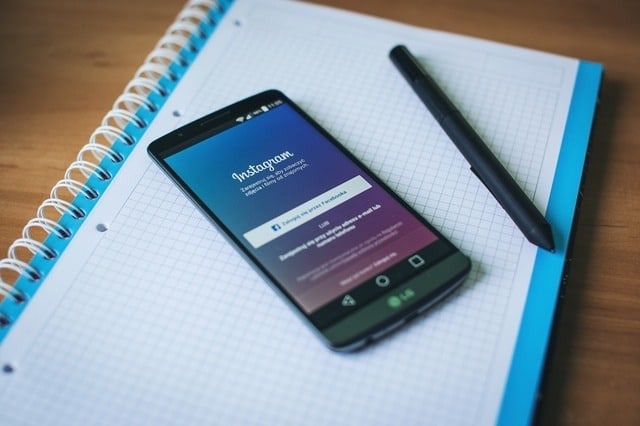 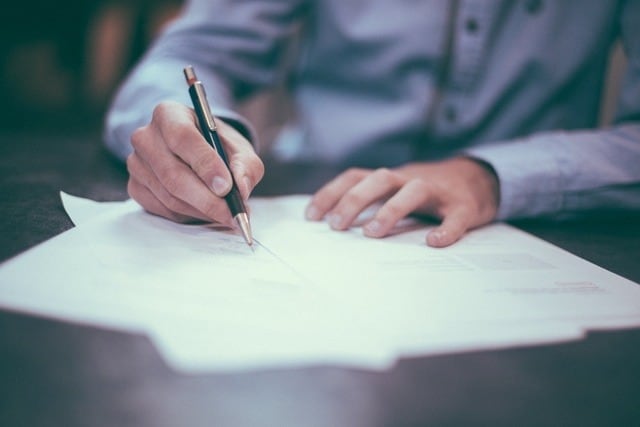 Consulting Agreement: Do I need a Lawyer?