You can now disable Blue Ticks in WhatsApp 2.11.44 APK Download

Several weeks back WhatsApp added a new feature to its app that has caused quiet the commotion. The new feature shows two blue ticks whenever a user actually read your message, while this feature can be useful most users found it incredibly annoying and what made it even worse is that there was no option to turn it off.

In version WhatsApp 2.11.44 one of the main new features is the option to disable blue ticks and the app gets support for Android Lollipop’s Heads Up a feature that allows you to keep using any app without interruption.

As of now it is yet unknown when it will hit the Play Store but you can install it manually by downloading the .apk file, keep in mind that in order to do so your device will need to run  Android OS 2.1 or above. Here you can Download the WhatsApp 2.11.44.apk

Make sure to also check out the leaked screenshots of WhatsApp’s VOIP feature which will release some time 2015 according to sources. The new feature will allow you to make free voice calls over the internet. 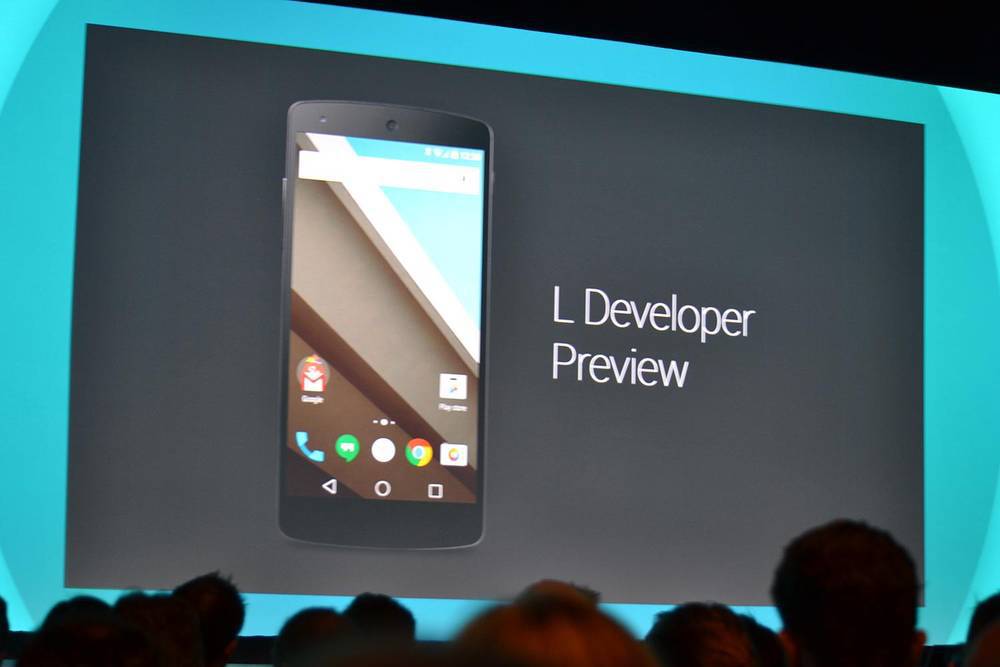