Xiaomi’s new flagship smartphone the Xioami Mi5 hasn’t been officially announced yet but the first images have already appeared online. Thanks to Amazon we also know the specs of the Xiaomi Mi5 but we didn’t have a benchmark score yet.

Now the official AnTuTu benchmark score of the device have leaked on Weibo. The benchmark confirms that the processor of the Mi5 will in fact be a Qualcomm Snapdragon 801  and not 805 or 810 and will have 2GB of RAM and not 3GB of RAM 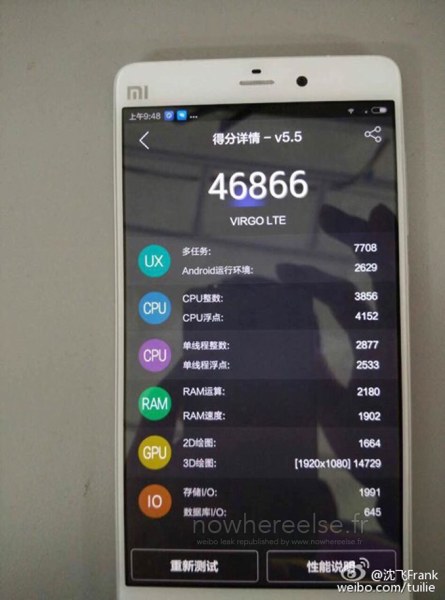 The benchmark score of the device which is 46866 is rather low keeping in mind that the Mi5 will be Xiaomi’s new flagship smartphone of 2015. This score puts it right below the Galaxy Alpha, Nexus 6 and Meizu MX4 Pro but above the Moto X, HTC One M8 and Galaxy Note 4. 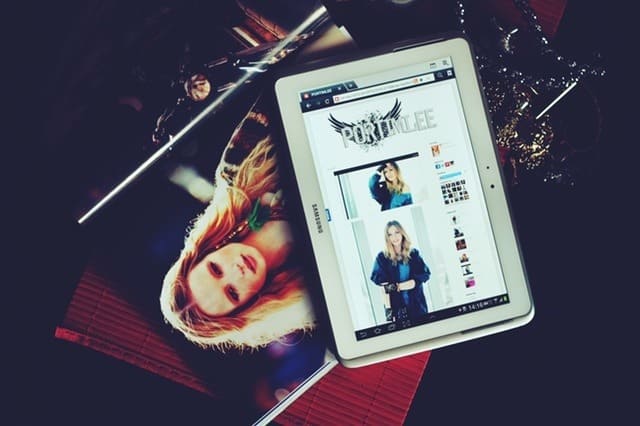 How the Cloud Has Changed IT Support Forever