The Zenfone 2 stands out for its incredible low price of $199, Intel Processor and the fact that it has 4GB of RAM making it the very first Android smartphone to have so much RAM. It runs Android 5.0 Lollipop and has fast-charge technology allowing you to charge up to 60% of your device in less then 30 minutes. Here is a full list of Asus Zenfone 2 Specs:

Xioami has grown immensely over the past year, so much in fact that it is now the third biggest smartphone manufacturer and the Mi5 is its new flagship device. The Mi5 stands out for its incredible Quad HD display and Snapdragon 805 processor. Like we mentioned before, these are leaked specs from Oppomart. Full list of Xiaomi Mi5 Specs:

The device will start at around $599, this is significantly more then the Asus Zenfone 2 and the specs are rather disappointing when we compare them, lets take a closer look 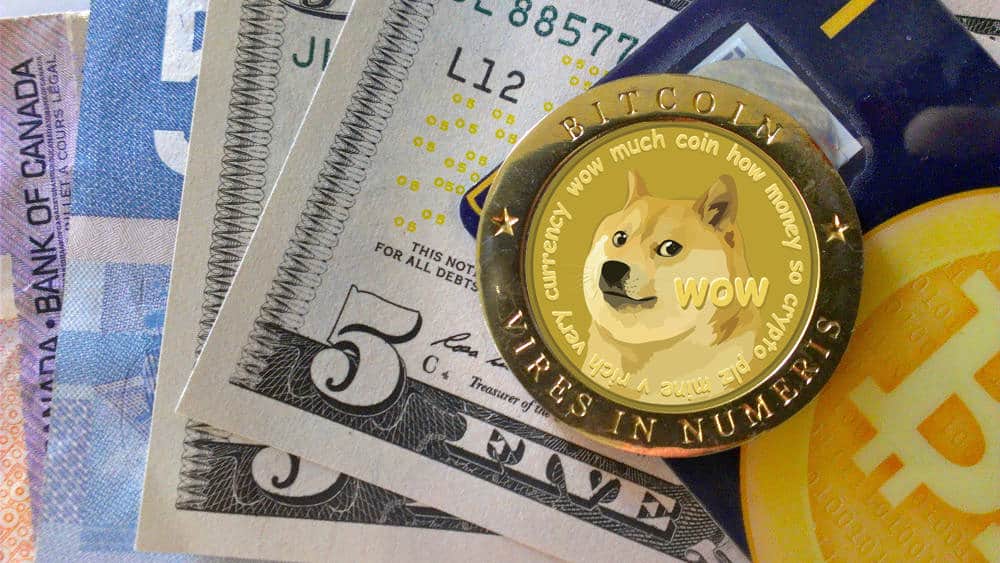 Dogecoin recognized as official currency by Bank of India 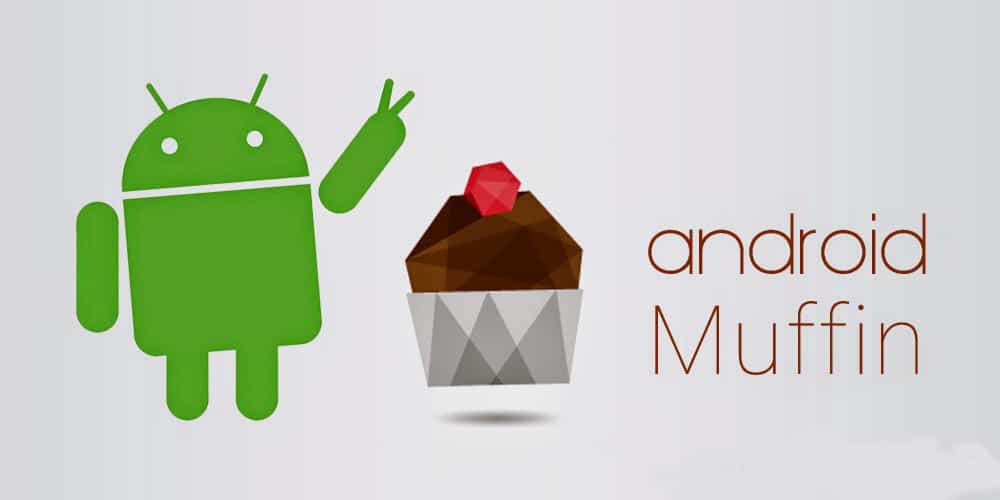 How to get Android M App Drawer on Android Lollipop