According to Indonesian news website Detik, all current Windows 8 users will be getting a free upgrade to Windows 9 once Microsoft launches its new operation system. All though not much is known about Windows 9 and Microsoft hasn’t officially confirmed or launched the new OS yet, it is rumored to be revealed during the September 30 press event.

One of the mayor changes we will be able to see in Windows 9 (AKA “Threshold”) is the disappearance of the Metro style interface Microsoft introduced with Windows 8. Many users have complained about the metro interface and it seems like Microsoft will comply with the demand of the removal of the Metro UI all though it won’t completely disappear, according to leaked video footage the Metro menu will be available in a smaller version when clicking on the Home button.

Microsoft isn’t the only one that gives it users free upgrades to new versions of their OS, Apple has been doing it since Mac OSX Mavericks allowing users to upgrade without any additional cost.If you are already running Windows 8, learn here how to upgrade to Windows 8.1 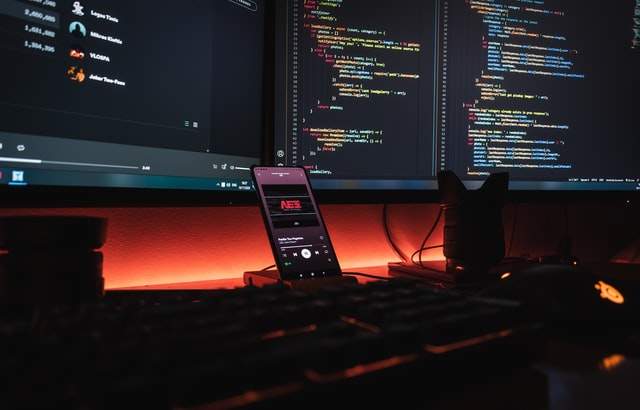 Trading Software Development: How to Build Own Trading Platform