What Will Nanobots Actually Do For Us?

Nanorobotics could well lead to the next phase of human evolution, as long as we get it right! There are a few people who worry it could all go horribly wrong and humanity succumbs to the “grey goo” apocalypse when self-aware nanobots just make endless replicas of themselves, taking over the planet.

Monochrome doomsday scenarios aside, however, what can these tiny helpmeets do for us while we’re still in control? Well…

One of the most awaited functions is that of molecular surgeries. It’s possible that specialised imaging cameras like the ones produced by companies such as Andor will be able to identify the early chemical signals of cancer in cells and that doctors can send in swarms of nanobots to destroy the rogue cells before they proliferate.

There are already robots in development that are so small they can manipulate molecules, so once we’re over the “Brrrr” factor, these little guys could become our best friends.

They could also be used to identify and take out viruses as soon as they burst out of cells, ending most illnesses for good. Instead of getting a shot of attenuated or inactivated viral particles in a vaccination, you get a shot of nanobots that live inside you, constantly on the look-out for viruses to break apart.

Nanobots could also transform surgery – no more clumsy hacking away with scalpels and lasers, no more scars – bots could go in to effectively dissolve diseased tissues, or repair damaged organs and ligaments. They could also live inside our mouths, keeping our teeth clean and rebuilding any damage to the crystalline structure of our enamel. 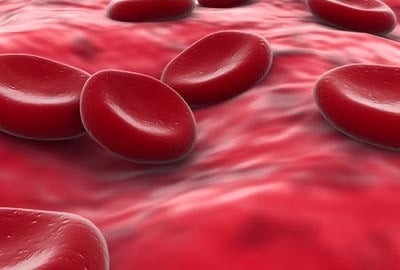 Living healthily is great, but how about living youthfully for a bit longer, or having super-human powers of physical endurance? There’s already the Respirocyte bot that can carry 200 times the number of oxygen and carbon dioxide molecules that your average red blood cell can. This means humans can achieve unthinkable athletic or endurance feats, or even swim underwater for hours on a single breath.

Aging might be solved, too, with bots working hard to reverse the molecular changes which cause us and our organs to get older. There could be no more vision problems, no more arthritis, no more cholesterol build-up…

It’s what’s outside that counts 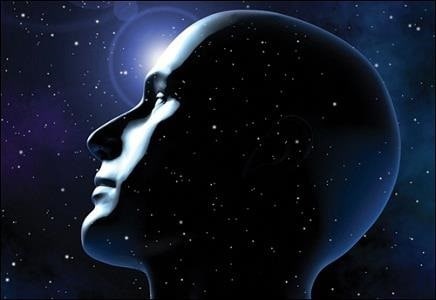 So far the advantages have been internal, but what about the environment? Oil spills could become minor cleaning issues at the hands (as it were) of trillions of microscopic workers. Air pollution could be cut off at the chimney stack by armies of nanobots, busily grabbing pollutants and splitting them up into less noxious components. They could be used to recapture and recycle by-products of industry, keeping energy costs right down.

There could be bots that purify our water for us, making the world a healthier, safer place; they could even clean our clothes and bodies as we go along. They could repair microscopic cracks in car windshields, or the plaster in our houses – they could even become our houses! Imagine you’re bored with the shape, décor and layout of your place – so programme yourself a new one! Just make sure you don’t choose grey – it might give them ideas… 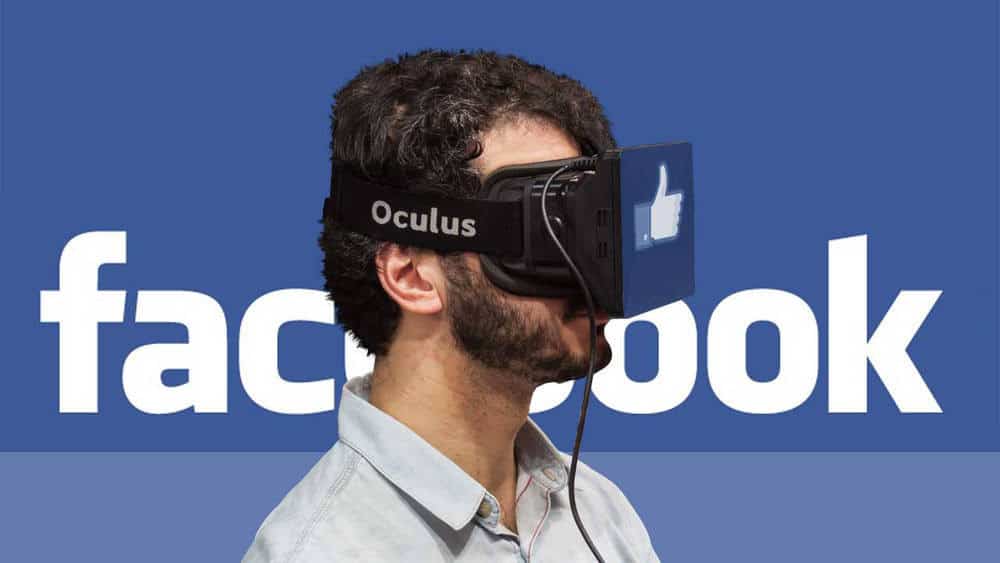 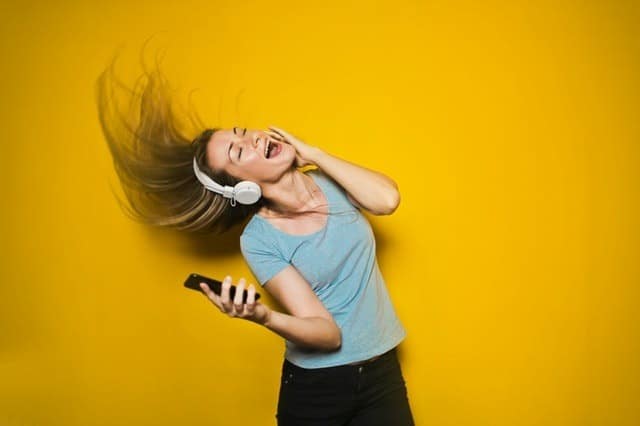