Why Some People Still Use Drupal Instead of WordPress

Believe it or not, some people are still using Drupal. But if you take a second look at this much-maligned CMS, Drupal hosting does actually have a lot to offer. The main draw of WordPress is its beginner-friendly, user-friendly format. You don’t need to have any knowledge of coding to build and manage a successful website on WordPress, which isn’t really true for Drupal. Subsequently, Drupal catches a lot of flack for being “hard to use.” But this isn’t really fair. It’s not hard to use Drupal, it’s just hard to learn how to use Drupal.

If you can get past its steep learning curve, there are actually some benefits to using Drupal instead of WordPress. For one thing, WordPress was originally intended to be a blog-building CMS. Though its usage has exploded with its popularity, it’s still primarily designed to facilitate adding or editing content. Drupal, on the other hand, is designed to be a fully flexible CMS. Drupal sites can be 100% customized to meet any of the user’s needs. If you know what you’re doing, this actually makes your options with WordPress customization look pretty limited.

In the same vein, WordPress uses a simplified TinyMCE editor which only offers the bare minimum functionality for content management. Drupal 8, on the other hand, uses CKEditor, which by itself offers a lot more options than WordPress. If you’re still feeling limited, it’s also fairly easy to expand its functionality by installing or writing new plugins. For beginning users, WordPress’ functionality has plenty to offer. But for people who do have a deeper working knowledge of web design, WordPress can start to feel more and more limited, and this is what inevitably draws some people over to Drupal. 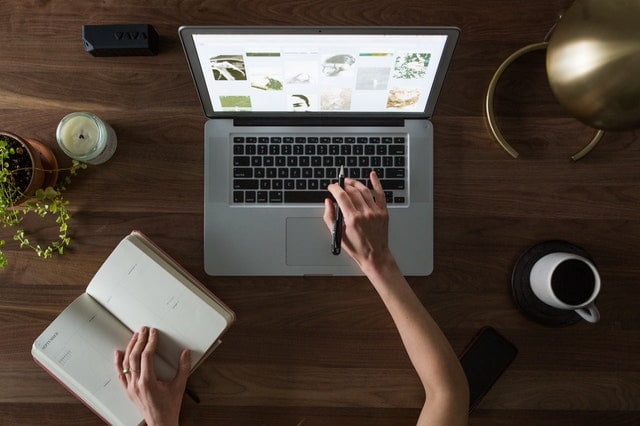 Those features of WordPress that make programming so simple can actually hamstring a programmer that really knows what they’re doing. WordPress’ API, for example, is much simpler than Drupal’s. Again, it meets the basic needs of most people on the internet, but if you want to add more sophisticated content to your WordPress site, you’ll find yourself having to write it from scratch because the API can’t handle it. Drupal’s API, on the other hand, is more complicated. This makes it much more difficult for the programmer to do more basic tasks, but offers a much wider range of functionality and can handle much more sophisticated content.

WordPress updates are also pretty lackluster. Every version of WordPress is basically the same. While you can argue that that’s because WordPress is good enough as is, it’s also true that, for a user, it’s nice to see enhanced features and increased functionality after an update. This was certainly true for Drupal 8, which is so much more advanced than Drupal 7 it’s hard to believe they’re two versions of the same CMS. So while WordPress is content to let users push new limits of the technology, Drupal’s development team does seem to be pushing a bit harder to improve the quality of the user experience from version to version.

Finally, while WordPress offers a wealth of plugins to its users to expand the functionality of their sites, installing too many plugins (or one bad plugin) can really bog down your site and negatively impact your performance speed. This isn’t the case with Drupal. Because Drupal’s API is more advanced, Drupal sites can handle more plugins (or modules, as they’re called on Drupal) without seeing any damage to their loading time. Not only does this give the Drupal user for freedom to be creative, but it means that Drupal sites have an inherently wider range of potential functions.

In short, the very thing that turns most people away from Drupal is the thing that Drupal users love about it. It’s a CMS that’s built for web developers. It’s built for people who know what they’re doing, with the intention of offering you nearly limitless possibilities for website construction. To be fair, it does come pretty close to doing that. There’s very little you can’t do with Drupal – if you can figure out how to do it. 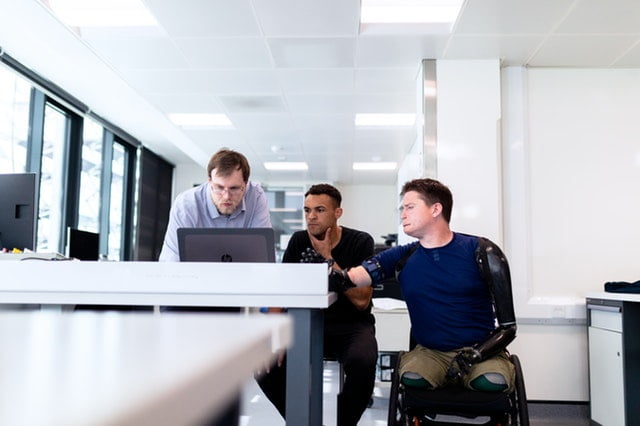 The Urgency of Remote Translation and Interpretation in the Virus Crisis