The Next Generation of Mobile Gaming: Terminator Genisys: Future War

Turning your mobile into a portable gaming platform is now the norm. Indeed, at the latest count, there were more than one million games available for iOS and Android devices. In fact, around 90% of Google Play’s revenue came from games according to App Annie’s analysis in 2016, which suggests the market is still booming.

However, as impressive as this recent growth has become, some genres have often missed the mark in terms of quality. Time management strategy games (i.e. games where you have to wait a certain amount of time to complete a task unless you pay for an upgrade) certainly fall into this category. Look back at early titles such as Burger Shops and you’ll see that the interface was fairly lifeless and the overall setting lacked the action of a console game. Sure, there was an underlying sense of entertainment and anticipation (mainly thanks to the time restraints and in-game achievements), but something was lacking.

Well, that was then and this is now. Today, one of the newest players on the block is aiming to bring the genre in line with the rest of the industry. Plarium’s Terminator Genisys: Future War is more than another chance for us to connect with the toughest android assassin the world has ever seen. This iOS and Android product is an example of how modern gaming technology has become slicker, quicker and more engaging.

When you first load up the game, you get the usual array of options, i.e. you choose your faction (Skynet or the Resistance), and you’re then walked through the set. So, once you’ve been shown how to make basics moves such as generating some ammunition and how you carry out research on your enemies, you get into the action for real. This is the first time you get to see the deeper level of detail Terminator Genisys: Future War has compared to older time management games.

As you’d expect, HD colors give the app its vibrancy, but it’s the little details such as the Terminator’s eyes moving and subtle hand gestures that take this game to another level. Another reason Terminator Genisys: Future War is proving that mobile gaming can now be as engaging as PC or desktop gaming is the cooperative elements. A common thread theme among all of Plarium’s games is the multiplayer element. 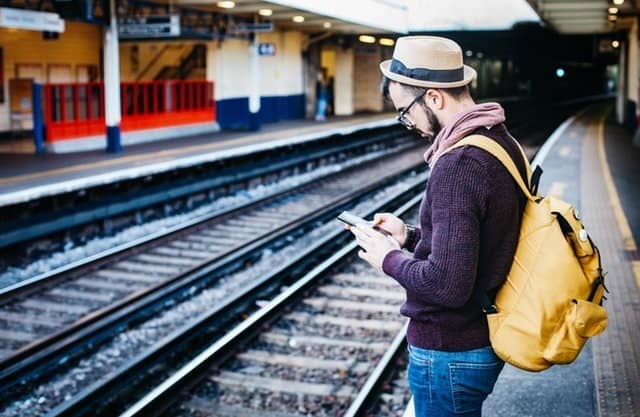 PC games such as Throne: Kingdom of War make collective effort and effective communication an integral part of the game. Without working with other people in the network, you can’t help your own kingdom, let alone defend it. The same is true for Terminator Genisys: Future War. Standing as a single commander is a recipe for disaster, which is why you need to form partnerships and work with other players.

This collective effort is something that not only separates Terminator Genisys: Future War from many of its peers, but elevates the genre as a whole. As the mobile gaming industry continues to evolve, more players are being brought into the mix and games that have to power to link them are going to become more attractive. Plarium’s Terminator Genisys: Future War fits into this evolution and brings mobile gaming into the modern day. 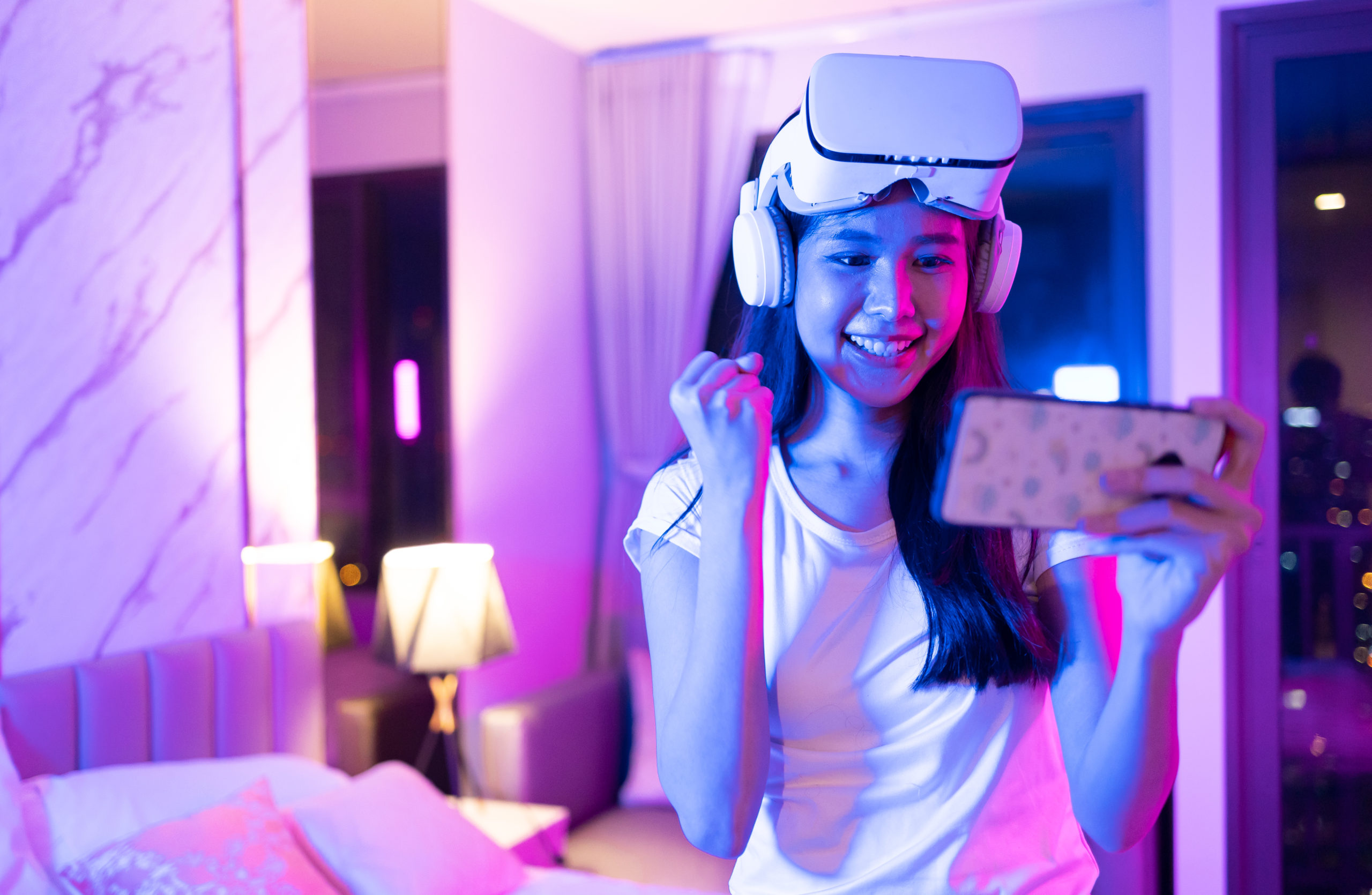