What is Xposed Module and Why should i use it?

If you have been using Android for some time now and have some experience with rooting your device you might have heard of the “Xposed Module” or “Xposed Framework”. As more modules start to become available and the recent success with the TweakBox Xposed for the LG G3 questions about what this framework really is and what it does start to appear more often.

What is the Xposed Framework

When installing a Custom ROM or mods on your Android device you give up the stability, simplicity & reliability of pure vanilla Android. The Xposed Framework allows you to get these customized features that were previously only available via custom ROMS or by installing Mods but without losing the stability, simplicity & reliability of pure vanilla Android. It is essentially an easier way to get the customized feature you want, but without installing a custom ROM. Another advantage is that with the Xposed Framework you can easily revert changes while with a custom ROM you would have to reinstall the old ROM and wipe the data on your device.

What is Xposed Module?

Modules are essentially the customized features you want to implement. Lets say for example you want to make tweaks to the sound, animations, launcher and LED of your LG G3, in this case, you can download a module that does just that and if you don’t want it any more or just want some of the features changes the module offers, you can simply turn it on or off.

How do i install the Xposed Framework?

How to install a Module

Ok, so now we have come to the fun part, installing modules. First of all we will need to find modules this can be done from the official Xposed website, from communities like XDA or simply use the in-app Download section which features a ton of modules. Once you have found a module you like you can install it following these steps:

How many modules can i have active at the same time?

This is where Xposed really stands out from the competition. While with a custom ROM you are limited to the changes it provides, with Xposed you can install as many modules and even use one to tweak an app a little bit and use another module to tweak the same app just a little more.

Why should i use it?

Very simple, it safes time and is easier to use. Instead of having to flash a new custom ROM that might have some cool features but not all the feature you want you can now with the push of a button install a module for that and have the exact changes you are looking for. Maybe in a couple of years instead of “There is an app for that” we will all be saying “There is a module for that” 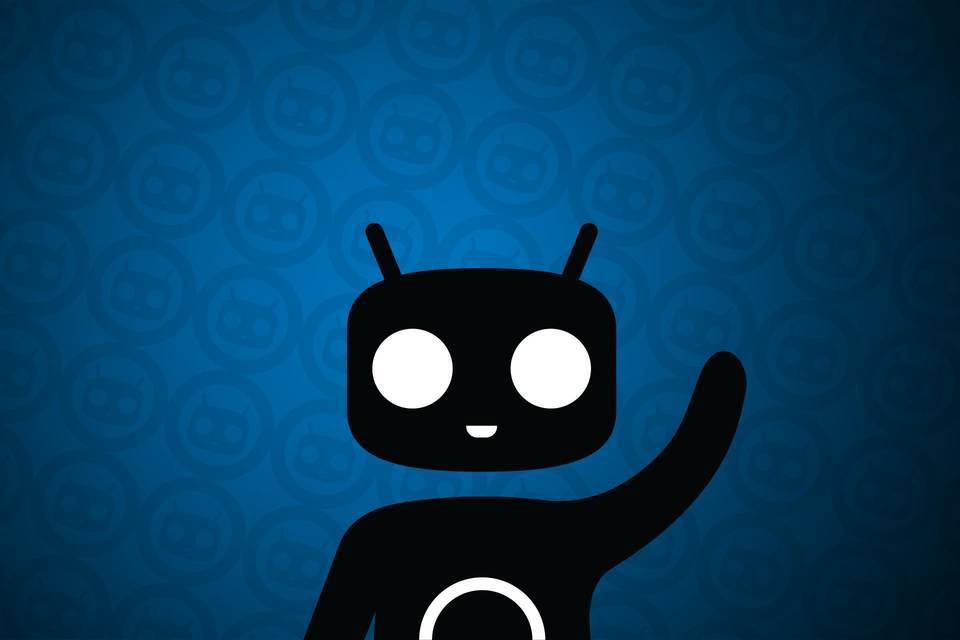 How to Sideload Cyanogen OS 12 on the OnePlus One