Bing adds support for Bitcoin in its currency converter

The Search engine owned by Microsoft called Bing has just added support for Bitcoins to its currency converter which is intergated in to its search engine, the company announces on a blog post

Bing currently allows you to compare the price of bitcoins to over 50 currencies among those are dollars to pounds, euros to pesos or yuan and rupee by simply typing “[amount] [currency] to btc”. The data is provided to Bing using the bitcoin wallet service Coinbase.

This feature is currently supported in the following countries: Australia, Holland, Spain, Canada, India, the UK, and the US. The fact that Bing has added this feature shows that Microsoft is definitely not anti-bitcoin like competitor Apple but it is surprising to see that it has bypassed worlds most popular search engine Google. As of now no support for Alt coins like Litecoin and Dogecoin has been announced TNW claims 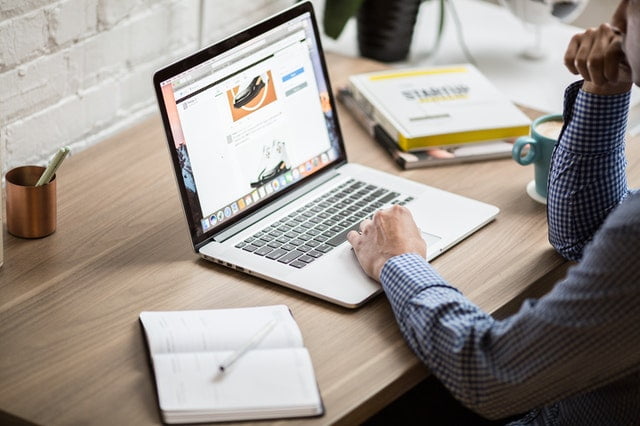 Getting Your Site Hosted in 2020