What is OneDrive and why should i use it?

You might have heard of Skydrive or OneDrive before, but what is it exactly? Many of the big software and hardware manufacturers are creating their own cloud service to not only store your data and personal files but also to keep your device in sync and to easily share data between people you know.

Microsoft’s cloud service stores, syncs and allows you to share files with other people, the service was previously known under the name of SkyDrive but it was forced to change its name to after Microsoft lost a lawsuit, its new name then became “OneDrive”. But lets get a little more into detail on the different things OneDrive has to offer:

Is OneDrive any different from SkyDrive?

Except for the name, there are little things that have changed. If you have previously been using SkyDrive all of your files will now become available on OneDrive and there haven’t been many changes as far as the interface goes, but there are several new features:

Is OneDrive Free? How Much free storage does it offer? How do i access it?

Yes, OneDrive is 100% Free and all that is required in order to make use of it is to have a Xbox, Hotmail, Skype, or Outlook account. Once you are logged into OneDrive (which can also be accessed from outlook) you are ready to start storing data in your cloud, but there is a limit to howmuch you can store without having to buy more storage, OneDrive currently offers users 7GB of free storage which is more then Apple’s iCloud which offers just 5GB or DropBox which offers 2GB.

Google allows you to edit documents, presentations and spreadsheets from your Google Drive account, OneDrive offers a similar service working together with its suite of office apps called Microsoft Office. You can create, edit existing documents from your web browser and these will then all be synced with Office on your desktop or laptop and even Mac, iPhone and iPad. This is one of the reasons OneDrive is really handy, Office is the most used suite desktop applications and this feature doesn’t only keep everything synced but it also functions as a backup system.

How does it compare with iCloud and Google Drive? Which one is better?

It highly depends on the devices you use and what you are more comfortable with using. Apple’s iCloud service currently doesn’t work as great as Google Drive or OneDrive if you don’t use an iPhone, iPad or Mac since it isn’t as well integrated in the different mobile platforms.

Google Drive and OneDrive are a bit similar as far as functionsgo, they both allow you to edit documents, even presentations from your browser and then share these documents and other files with other people. At this point it really comes down to personal preference, if you are starting from scratch i suggest you use Gmail since these days it is being used more then outlook and since the platforms aren’t compatible with each other (which means that you can’t share a Onedrive document with someone using Google drive and vice versa). 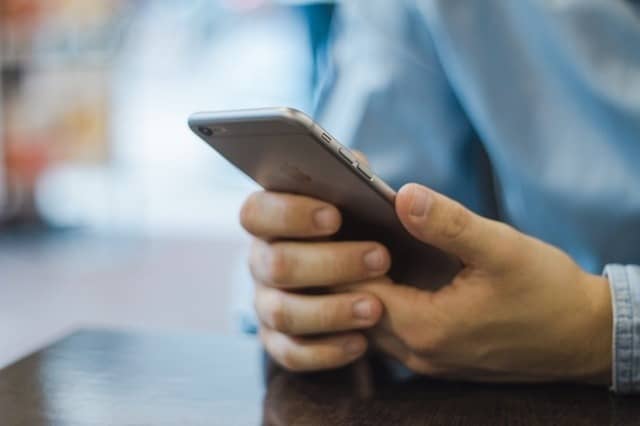 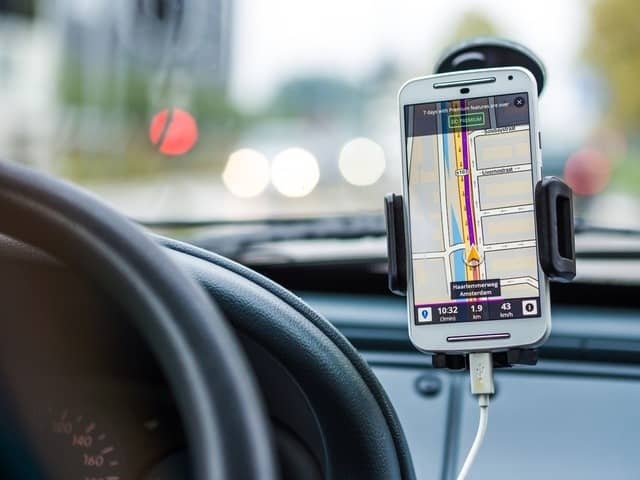 Benefits of WIFI in a Rental Car